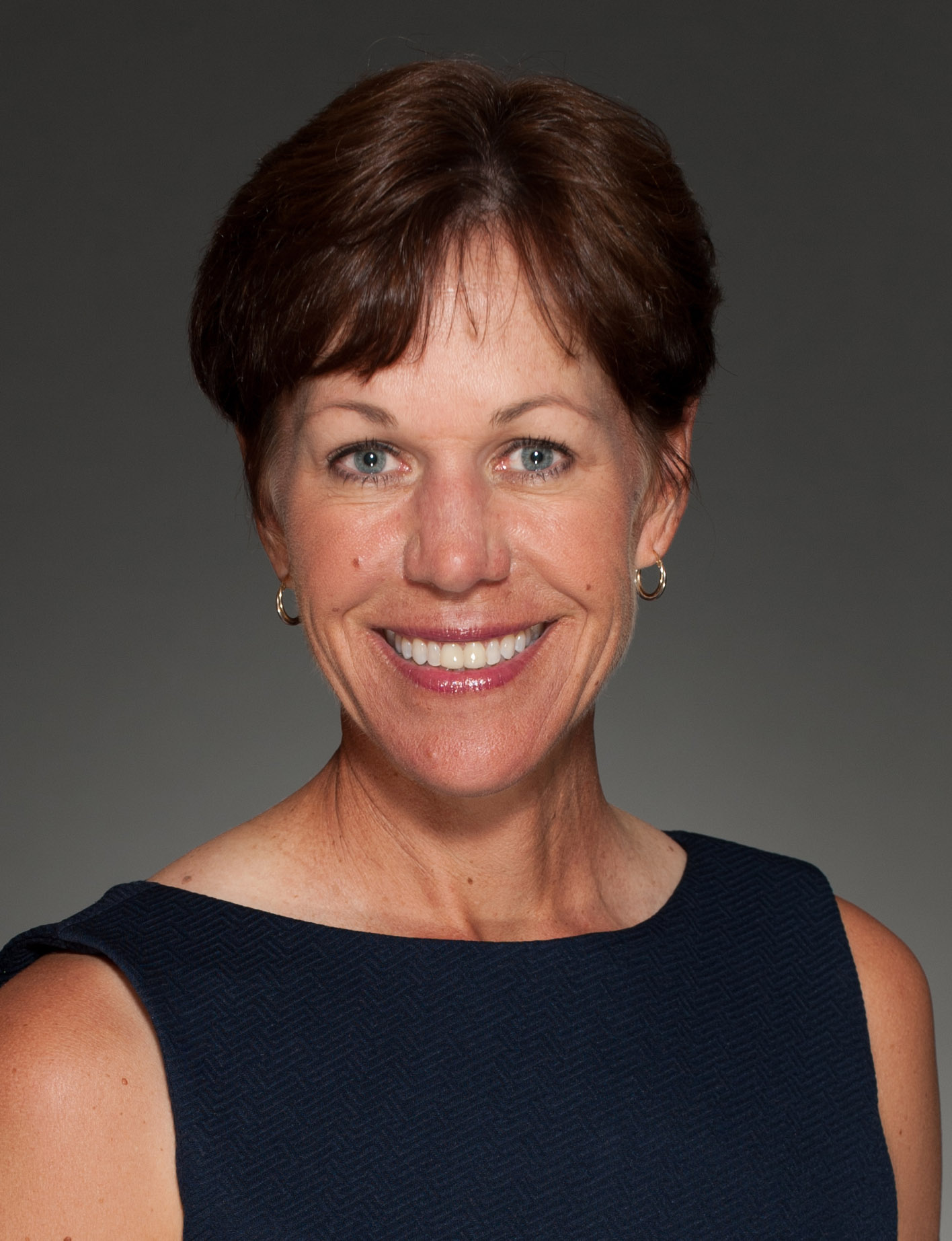 The first woman elected to serve as an Officer of the PGA of America, PGA Honorary President and PGA Master Professional Suzy Whaley is the PGA Director of Instruction for the Country Club at Mirasol in Palm Beach Gardens, Florida. After serving two years as PGA Secretary, and two years as Vice President, Whaley was elected as the PGA of America's first female President at the 2018 PGA Annual Meeting. She steered the Association through the onset of the global pandemic, leading to the establishment of the nearly $8 million Golf Emergency Relief Fund for golf industry personnel in need.

‍
Whaley also serves as an analyst for ESPN, as Director of Golf at the CC at Mirasol, serves on the ANNIKA Foundation Board and she is an Honorary Director for the First Tee of Connecticut. She was recently inducted into the CT Golf Hall of Fame.

‍
Suzy was also named a 2015 Sports Business Journal “Game Changer,” cited as a woman leader who has had a major impact on sports business.
A 1989 graduate of the University of North Carolina with a bachelor’s degree in economics, Whaley and her husband, Bill, are both PGA Members. Bill is the National Director of Golf for the PGA Tour Properties Division. They have two daughters: Jennifer, a first-year MIT Sloan student and member of the conference organizing committee, and Kelly, a professional golfer.