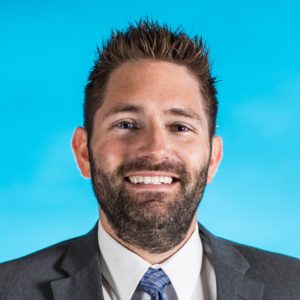 Karlis joined the Thunder in September 2008 and currently serves as the team's director of business intelligence & ticket strategy. The Bloomington, Minnesota, native grew up in Oklahoma City and graduated from the University of Oklahoma in 2004. Upon graduating, he joined the sales and retention team for the NBA's Phoenix Suns. After four seasons with the Suns, Karlis jumped at the opportunity to help build a franchise in his hometown. In his time at the Thunder, Karlis has overseen season ticket retention, premium service, ticket operations and business analytics. In his current role, Karlis takes the lead on the development and management of the teams CRM platform and database warehouse strategy. Karlis, his wife Emily and their daughter Brynn reside in Edmond.