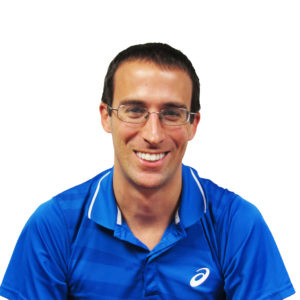 Steve Magness researches, writes, speaks, and coaches on health and human performance. He is the author of the best selling books Peak Performance and The Science of Running. His third book, The Passion Paradox comes out March 2019. His writing has appeared in Sports Illustrated, Wired, Outside, NY Magazine, and Forbes.

Magness is a coach to some of the top distance runners in the world, having coached numerous athletes to the World Championships and Olympic Games. He’s led athletes to six top 10 finishes at major marathons (Boston, NY, and Chicago), as well as having coached eight world championship team members. Known widely for his integration of science and practice, Magness has been on the forefront of innovation in sport. He consults with both business and professional sports teams on performance, culture, and innovation. Steve holds a Master’s degree in Exercise Science from George Mason University and serves as an adjunct professor at St. Mary’s University (UK). In his own running, Magness ran a 4:01 mile in High School. He lives in Houston, Tx.