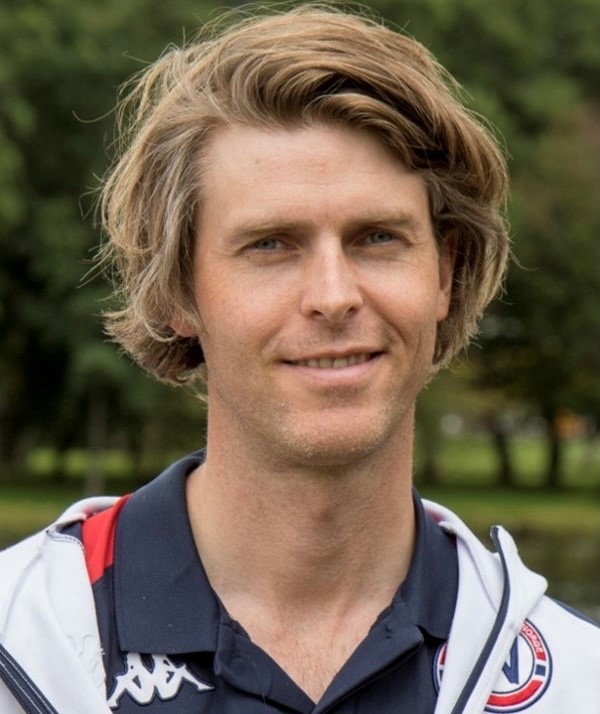 In 2015, Olav was asked to shadow Kristian Blummenfelt preparing for Norwegian's first ever participation in the Olympic discipline, triathlon, preparing for Rio 2016. The objective was to see what could be improved leading into the Olympics in Tokyo 2020. Olav was already a serial entrepreneur in the tech world, and coached winners in Norseman Xtreme Triathlon in his spare time simultaneously.

In sports, his idea was to advance technology and physiology to gain new and real time intelligence in how they could drive performance development, based on individual performance signatures of the athletes. Olav, as Head of Performance, has been responsible for developing the performance program and scientific methods adopted by the Norwegian Triathlon Federation. He is the personal coach of Kristian Blummenfelt and Gustav Iden, and is today engaged in research and development with multiple tech companies globally, in sports and health technology.