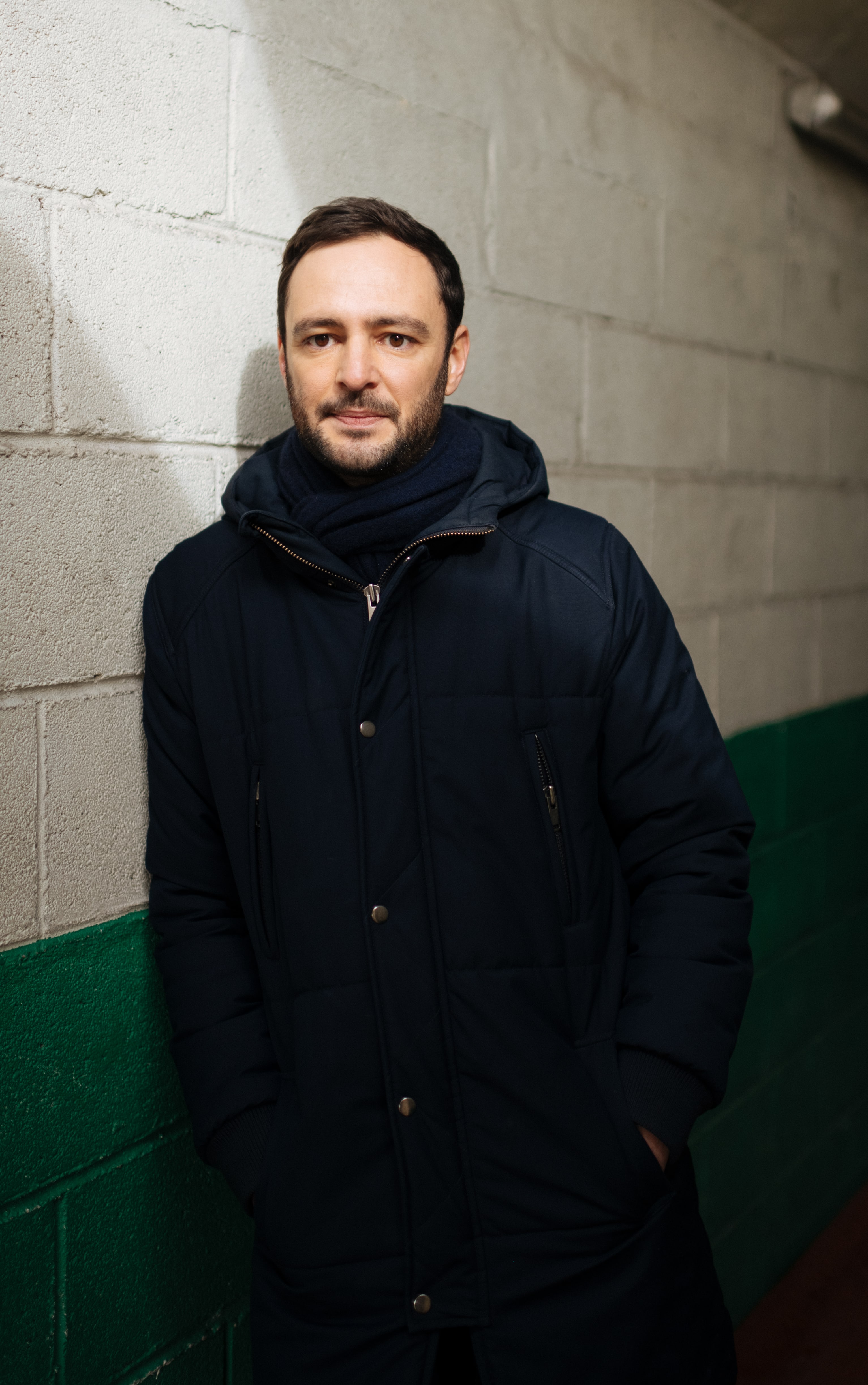 Nicolas Julia is the co-founder and CEO of Sorare. He is building the next generation of football games where fans can play with skin in the game. Sorare’s first game is a fantasy football game where you can buy, trade, and play with officially licensed digital cards.

Prior to Sorare, Nicolas was the VP of Operations at Stratumn. He holds an MSc in Management from EM Lyon and an MSc in Economics from the Hanken School of Economics.