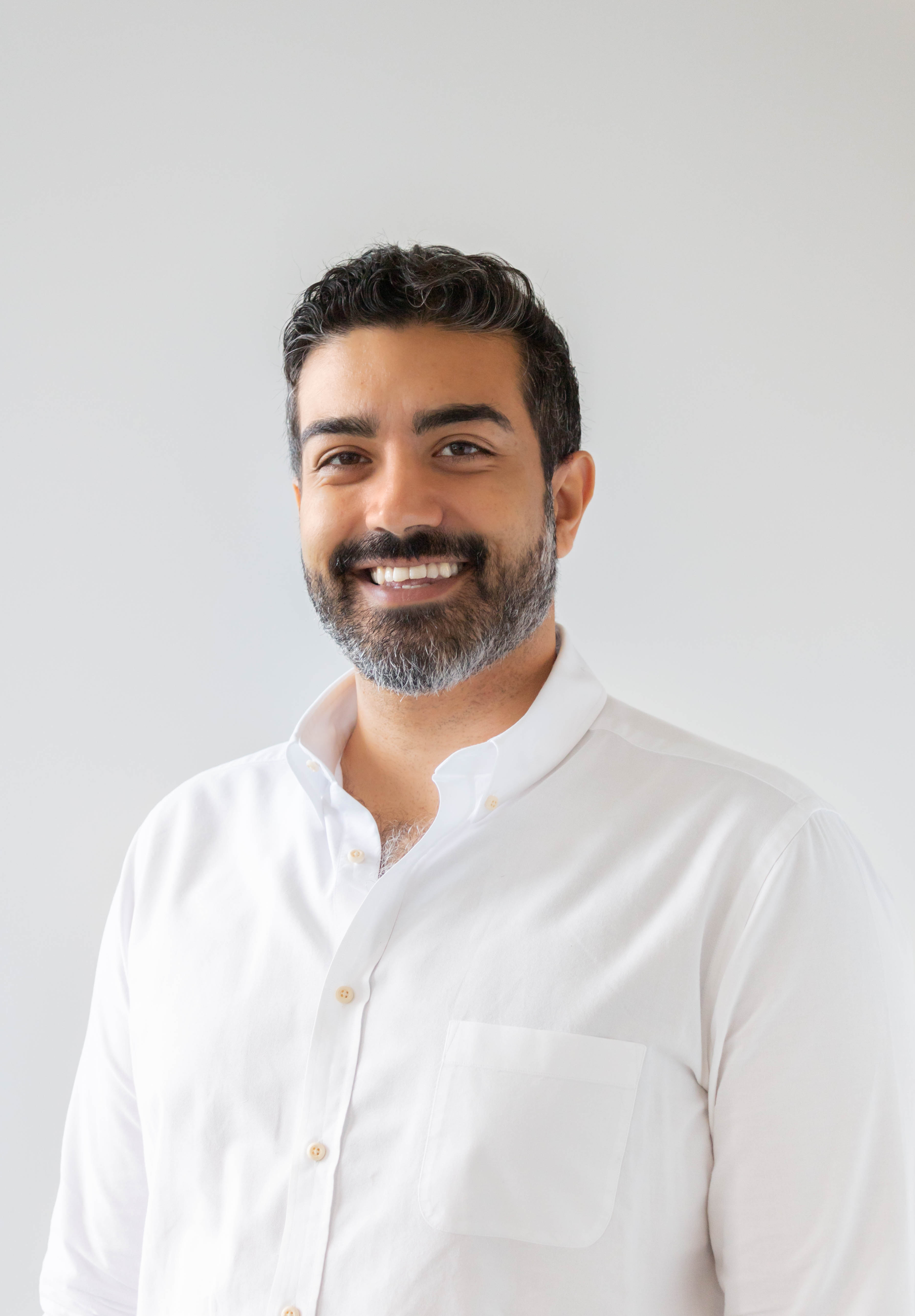 Roham is the CEO of Dapper Labs, the creators of NBA Top Shot. CryptoKitties and Flow. Roham started his first startup at the age of 14 and has since funded and built over a dozen companies. Formed in February 2018, Dapper Labs was spun out of Axiom Zen, the award winning venture studio, to spread the benefits of decentralization through the power of play, fairness, and true ownership. It has raised funding from investors including Andreessen Horowitz, Union Square Ventures, Venrock, Google Ventures, Samsung, and the founders of Dreamworks, Reddit, Coinbase, Zynga, and AngelList, among others. Roham is an occasional angel investor; his portfolio includes SaaS leaders Intercom, toutapp, and teampay, among others. He holds a bachelor's degree in Economics and dual bachelor's and master's degrees in Biological Sciences from Stanford University.