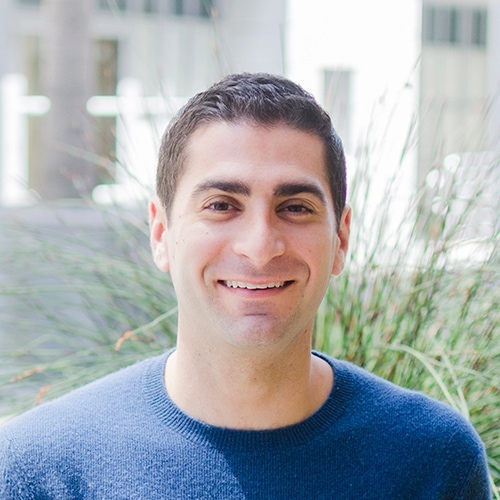 Leore Avidar is the founder and CEO of Alt, working towards increasing the transparency and liquidity of alternative assets. Leore started Alt after reigniting his longtime passion for collecting sports cards and realizing the lack of infrastructure in the ecosystem today. Alt lets you invest in pre-authenticated cards on its exchange and track the current market value of your collection. The company has raised $31 million from Alexis Ohanian’s Seven Seven Six fund, First Round Capital, and top angel investors.

Leore is also the co-founder and CEO of Lob, a platform that allows you to send direct mail programmatically, which he started in 2013.

Prior to Alt and Lob, Leore was an early employee at AWS and a derivatives trader on Wall Street. He’s a proud University of Michigan alum, a Forbes 30 Under 30 honoree, and an angel investor in several startups.