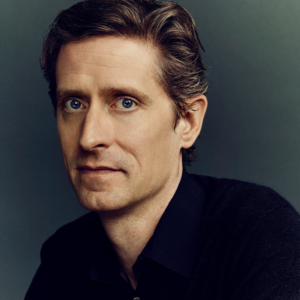 Mark McClusky is the Digital Editor of the Sports Illustrated Group. In this role, he directs all digital editorial strategy for the sites in the group- SI. com , Golf. com , Fansided. com , and SIKids. com . Under his leadership, the group has set new audience and traffic records and now reaches more than 50 million users every month. Before returning to Sports Illustrated in September 2016, McClusky spent a decade at WIRED in a variety of roles, including Head of Product and Business Development, Head of Operations, and Editor, WIRED. com. He has also been a senior editor at WIRED, Managing Editor of WIRED. com, an editor at Mobile PC magazine, Editor in Chief of EA. com, and a reporter and editor at Sports Illustrated and SI for Kids magazines. McClusky is also the author of the New York Times Bestseller Faster, Higher, Stronger: How Sports Science is Creating a New Generation of Superathletes, and What We Can Learn from Them , published in 2014. His work has also been anthologized in the 2012 edition of Best American Science & Nature Writing . A graduate of Carleton College in Northfield, Minnesota, McClusky lives in Montclair, New Jersey, with his wife and two daughters.