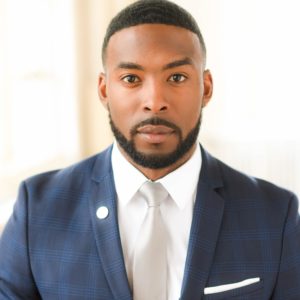 The epitome of perseverance, Andrew Hawkins took a unique path to success. After staring at the University of Toledo and standing only 5'7, Hawkins set out on an improbable odyssey to NFL stardom that included working as a caddy, factory worker, Detroit Lions player personnel intern, starring on SpikeTV reality competition 4th and long, and playing in the CFL. Three years after his college graduation, Hawkins finally landed a spot in the NFL, and played seven seasons for the Cincinnati Bengals and Cleveland Browns before retiring from the New England Patriots. Hawkins earned his Master's from Columbia University while in the NFL, and in 2018 will pursue his PhD. Hawkins has made national news for his stances on social justice and has been invited numerous times to discuss law enforcement and community relations with members of Congress. Hawkins is the Director of Business Development for the media, marketing, and entertainment companies of Maverick Carter & LeBron James.