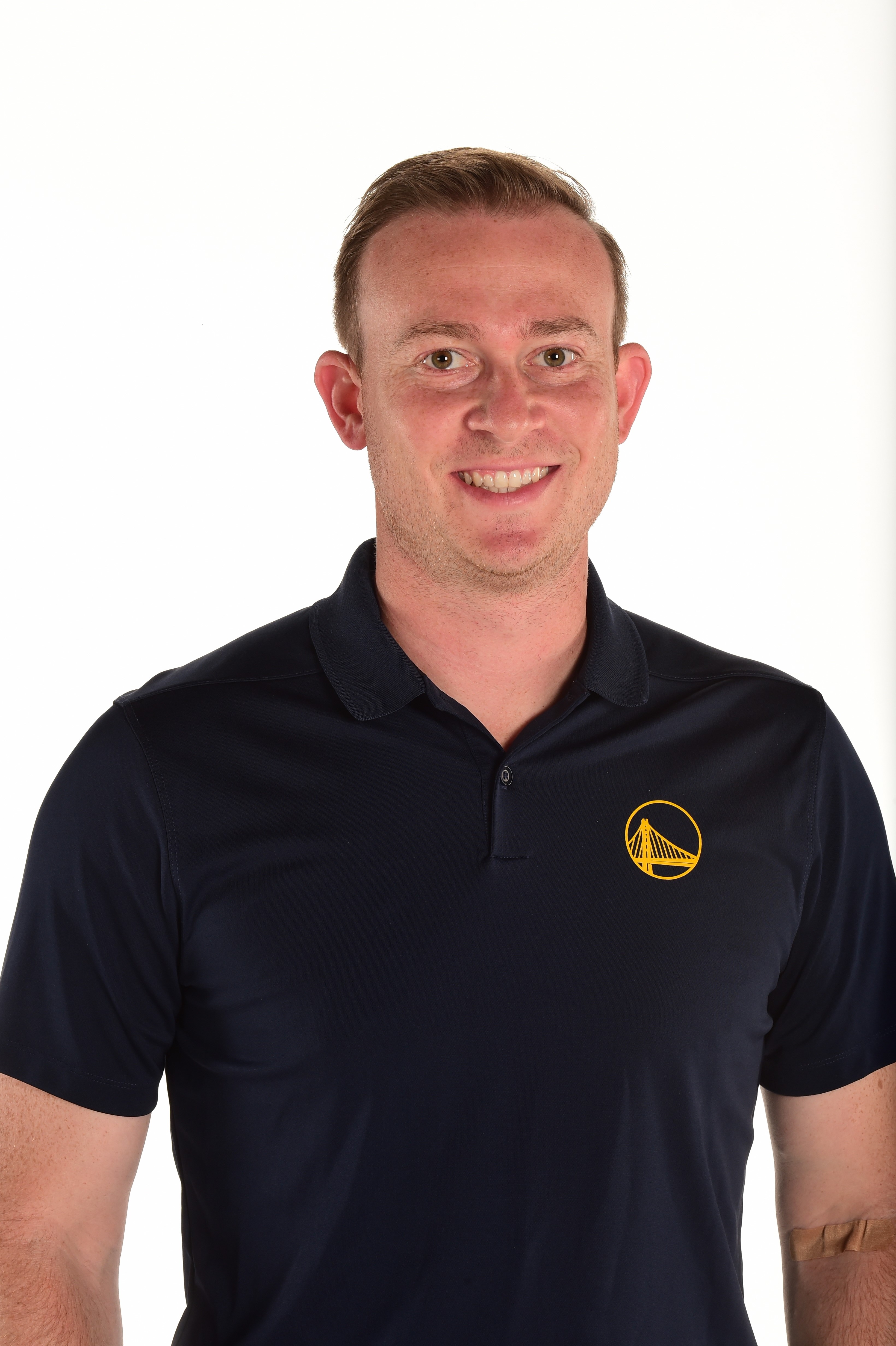 Kirk Lacob is currently in his eighth season with the Golden State Warriors and his second as vice president of GSW Sports Ventures. He also continues to serve as assistant general manager of Golden State, a position he has held for each of the past five seasons. As the vice president of GSW Sports Ventures, Lacob is in charge of the organization's esports endeavors, including the Golden Guardians and the franchise's NBA 2K League team. In this role with GSW Sports Ventures, Lacob also oversees the team's continued efforts to develop partnerships for basketball operations and leading investments for GSW in sports related areas. As assistant general manager of the Golden State Warriors, Lacob reports directly to President of Basketball Operations/General Manager Bob Myers and assists with all aspects of the team's day-to-day basketball operations. A native of Woodside, Calif. , Lacob graduated from Stanford University in 2010 with a degree in Science, Technology and Society.