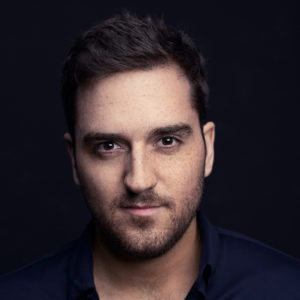 Carlos Rodriguez, better known in the esports industry as "ocelote", is a serial entrepreneur and former legendary esports player who has experienced esports from several different angles for the last thirteen years. During his 9 years of professional player career, Carlos created what was considered the largest brand based off an individual player in esports called "oceloteWorld". Simultaneously, he went through remarkable levels of competitive and business success by consistently placing high in world championships in different games, becoming the captain of every teams he's been a part of, and, as his own agent, becoming the first active player to close individual sponsorship deals for and by himself. To top things off, Carlos became what was considered the largest streamer on both the own3d. tv and Twitch. tv video game live streaming platforms for a period of two years, averaging 20,000-30,000 concurrent viewers on every streaming session, now six years ago. Today, Carlos is the founding CEO of G2 Esports, widely considered one of the most powerful brands and successful esports organizations in the world.