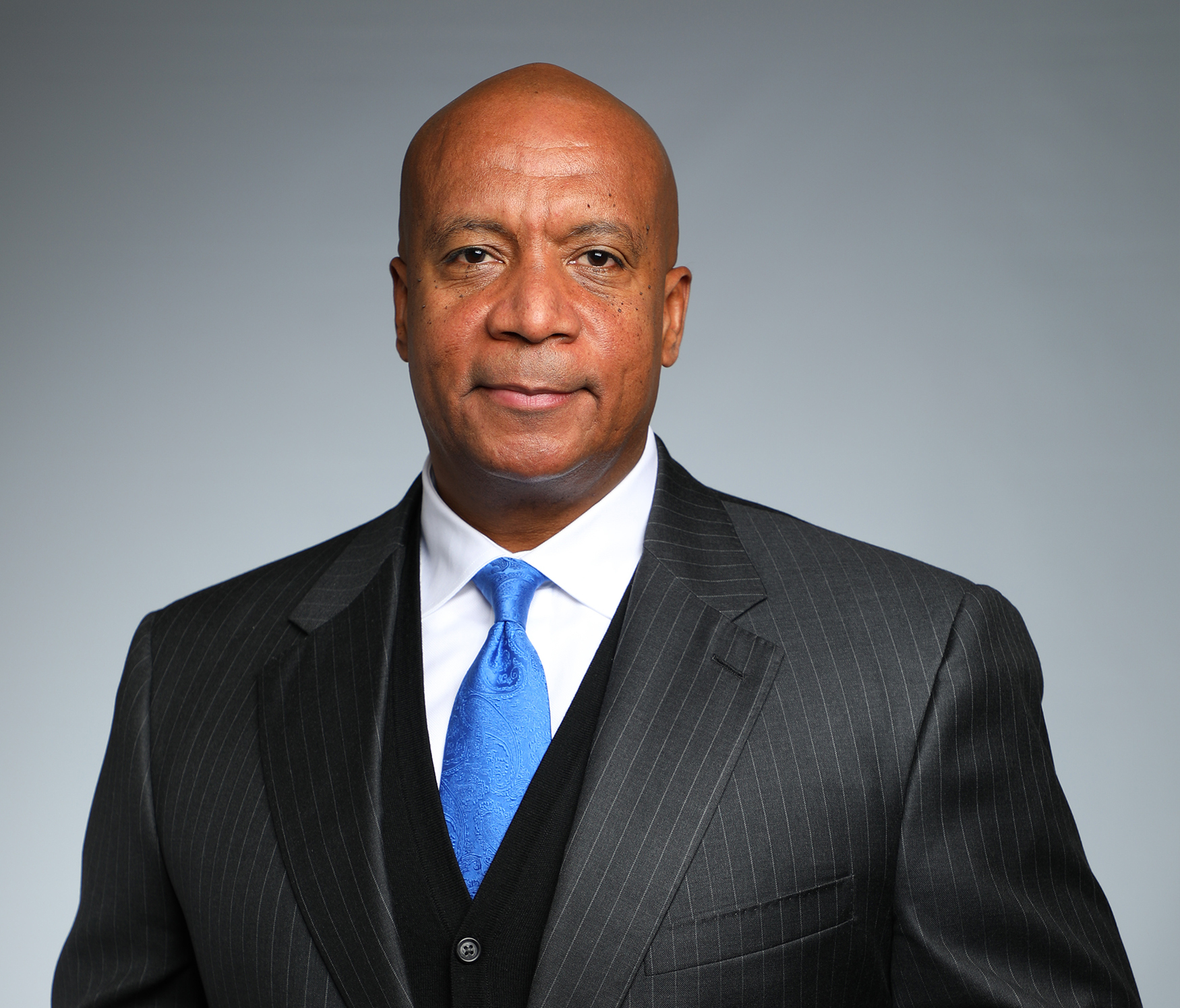 Mr. Kevin Warren is the sixth Big Ten Conference Commissioner in history. Since beginning his tenure on January 2, 2020, Commissioner Warren has launched a series of groundbreaking initiatives to address issues associated with mental health and wellness, social justice, voter registration and the international COVID-19 pandemic. These initiatives were imagined and instituted with the legacy of the conference’s student-athletes, coaches, administrators and fans in mind.

In 2020, Mr. Warren built a Big Ten Mental Health and Wellness Cabinet, featuring representation from all 14 member institutions. The goal of the Cabinet is to promote optimal mental health for Big Ten student-athletes through a comprehensive, systemic and interdisciplinary approach to establishing mental health programs, while also providing counsel, advice and expertise to the conference office.

Commissioner Warren joined the conference after serving as the Chief Operating Officer for the Minnesota Vikings of the National Football League where he had worked since 2005. He was the highest-ranking African American executive working on the business side for a team in the NFL and the first African American COO in NFL history.

In September of 2013, Mr. Warren’s reputation and NFL experience were recognized when he was named a member of the NFL Committee on Workplace Diversity, which is committed to enhancing and promoting diversity at every level of the NFL. In February of 2017, during Super Bowl LI festivities in Houston, Mr. Warren was honored with the Texas Southern University Pioneer Award, recognizing his groundbreaking role as an NFL executive and his commitment to championing diversity. Mr. Warren was also honored as a member of the Sports Business Journal 2019 Champions class.

Prior to joining the Vikings, Mr. Warren worked for the Detroit Lions and St. Louis Rams in addition to several law firms. Mr. Warren earned his Bachelor’s in Business Administration from Grand Canyon University in 1986, his MBA from Arizona State University in 1988, and his Juris Doctorate degree from the University of Notre Dame School of Law in 1990. Mr. Warren is a licensed attorney with the State Bar of Kansas, Michigan and the District of Columbia.

Philanthropy is an integral part of Mr. Warren’s life, and he and his wife, Greta, have championed several community efforts to include “adopting” an underserved community school, building a scholarship program for first generation college students, and founding an educational nonprofit.