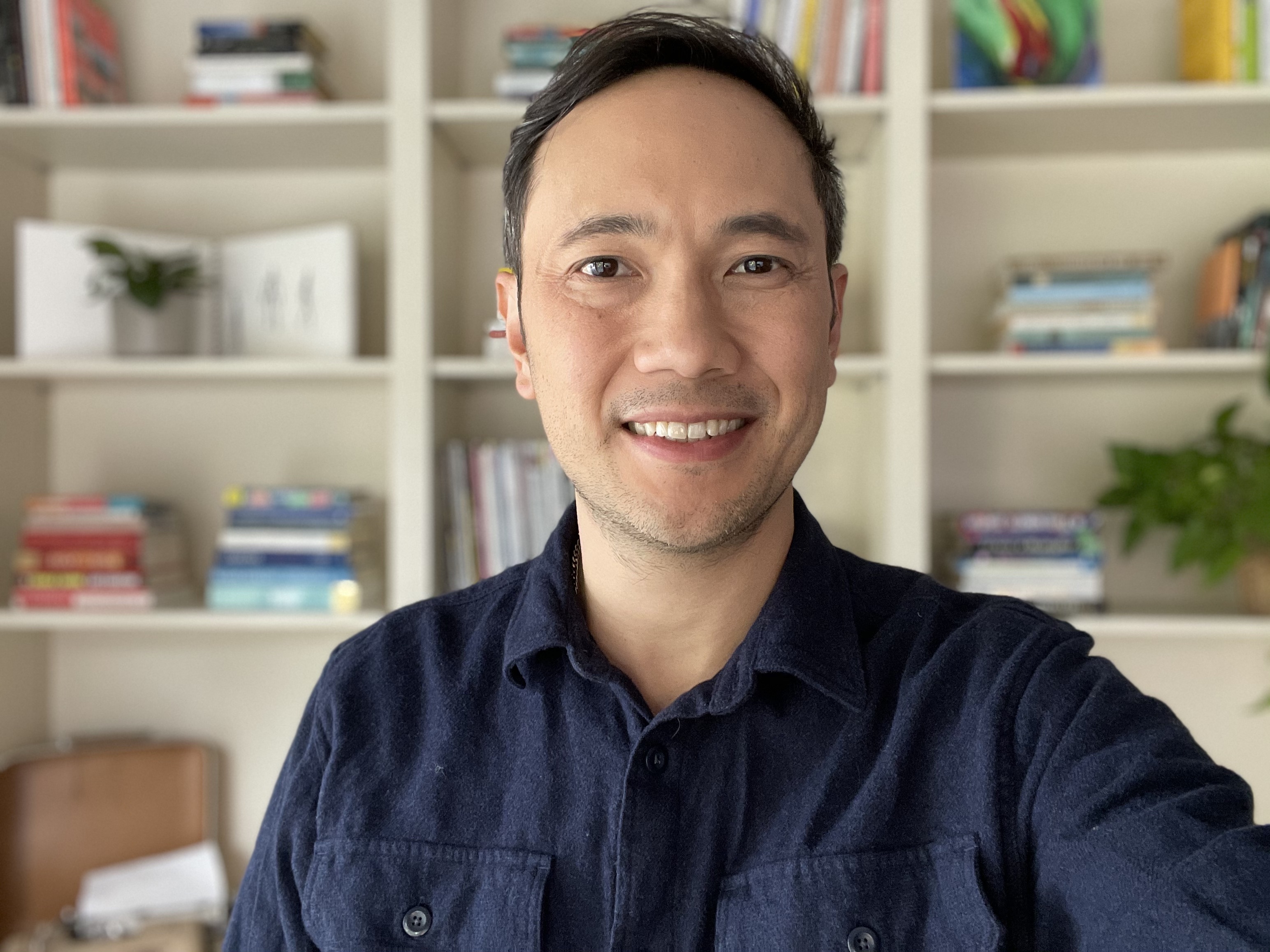 TJ has been a sports commentator and news broadcast journalist in the Philippines for over 20 years. As a sportscaster and sports journalist, TJ has covered games in the Philippines’ top professional basketball league, the top collegiate sports league in Manila, and travels the world to cover events like International Football matches, the Southeast Asian Games, and the NBA Finals & the NBA All-Star Weekend. As a news reporter and news anchor, TJ covers varying stories on politics, business, technology, and health.

Speaking of health, in 2018, TJ decided to finally share his story - how, as a teenager, he battled and overcame depression and anxiety. In a tell-all video (posted on YouTube) entitled “You Will Be Alright”, TJ described his ordeal, how he overcame challenges, and how the experience helped him become a better person, husband, father, and build a successful broadcasting career. To his surprise, the video went viral.

He didn’t expect that his story would break the norm in a Filipino society that often shies away from discussing mental health. His goal is to break that stigma. He wants to provide hope that Filipinos can make it through if we can just start that conversation and see people who are thriving amidst mental health challenges. And many celebrities and athletes in the Philippines have followed his lead.

With the help of many advocates like TJ, lawmakers have finally enacted a Mental Health Act in the Philippines a few years ago. TJ is now constantly invited by universities and companies to share his story, to show how others can also discover the path to mental wellness.

TJ is now based in the San Francisco Bay Area as the North America News Bureau Chief of ABS-CBN, the largest broadcast and digital network in the Philippines. TJ continues to push for his advocacy of Mental Health and Wellness though virtual events, podcast interviews, and conversations with his highly engaged social media followers. 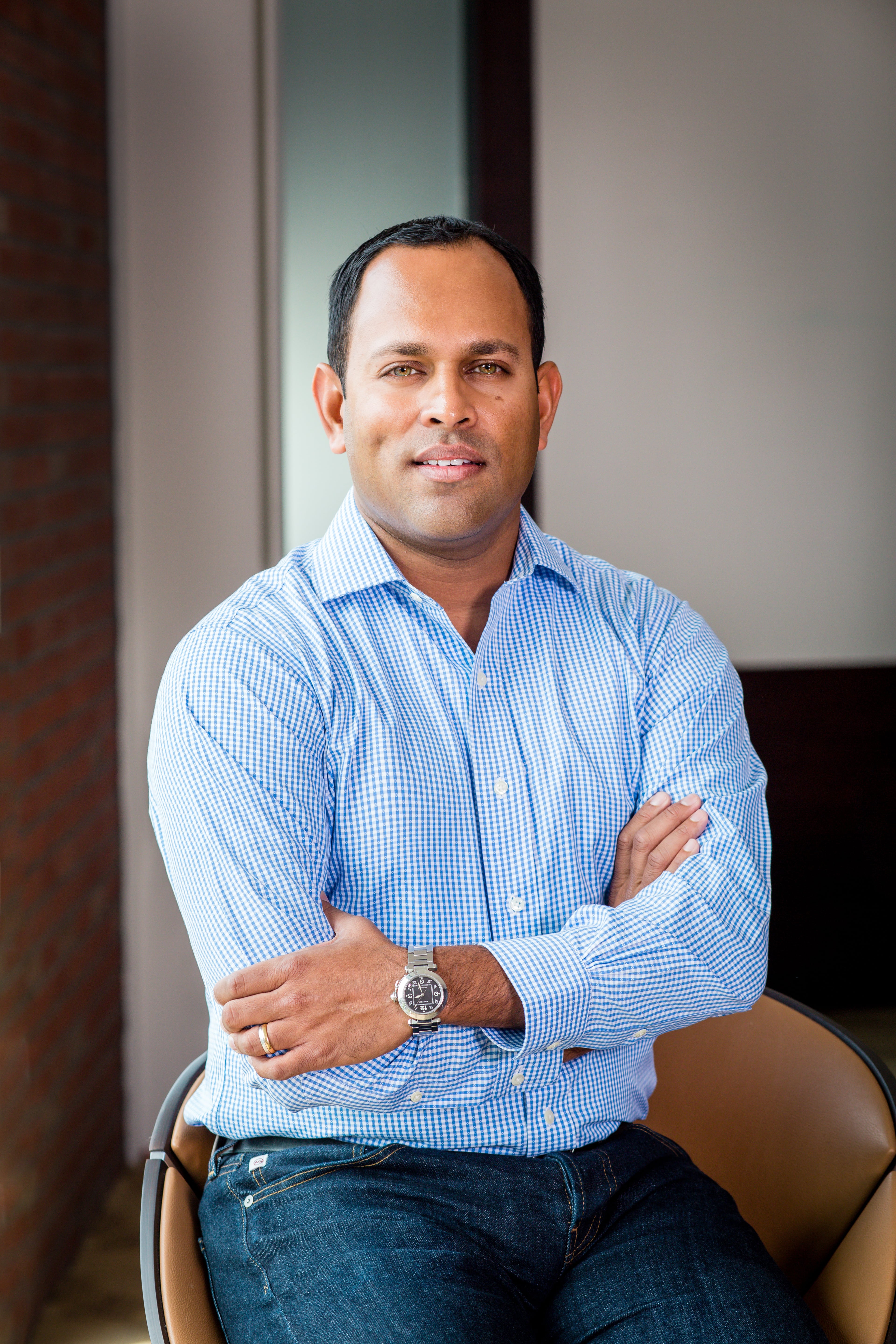