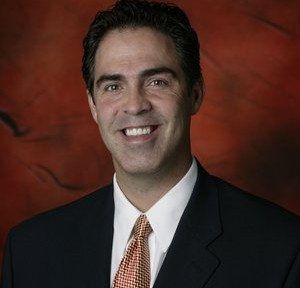 General Manager, Indiana Pacers @nbakev Kevin Pritchard is currently theGeneral Manager for the Indiana Pacers. He was previously the 8th Portland Trail Blazers' General Manager, and oversaw all day-to-day basketball operations and player personnel decisions for the team. Pritchard joined the club as the team's director of player personnel prior to the 2004-05 season. Prior to joining the Trail Blazers, the Oklahoma native spent two seasons as a scout for the San Antonio Spurs. From 1999-2002, Pritchard served as general manager, head coach and director of player personnel for the Kansas City Knights of the ABA, winning the ABA Championship in 2001-02. Pritchard played four seasons in the NBA, for Golden State, Boston, Philadelphia, Miami and Washington. Pritchard also played in Spain, Italy and Germany and spent time in the Continental Basketball Association.