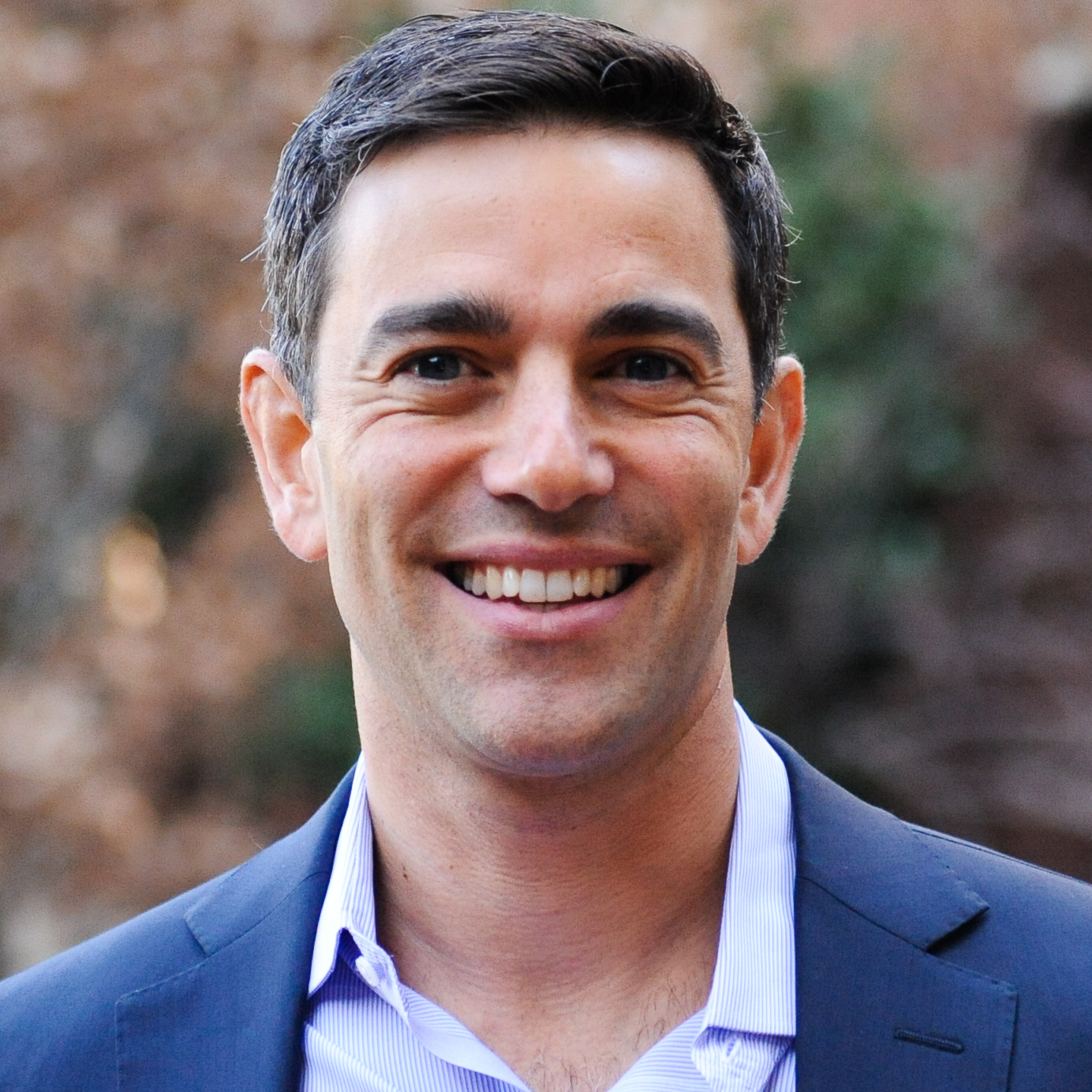 Jordan L. Solomon is a founding partner of Arctos Sports Partners. Mr. Solomon is on the Investment Committee, and directs the Firm’s strategy, sourcing, executing, and managing investments for the Firm.

Prior to the formation of Arctos Sports Partners, Jordan served as Executive Vice President of MSG Sports at the Madison Square Garden Company, where he was responsible for MSG’s $700 million annual sports business operations, including the New York Knicks (NBA) and New York Rangers (NHL).  He led commercial strategy for the teams, including sponsorships, ticketing, marketing, merchandizing, venue operations and analytics.  Jordan joined MSG from the NBA, where he was Vice President of Team Marketing and Business Operations, the internal consulting group of the NBA. In this role, he advised team owners and executives on strategies and tactics to increase team revenues and profitability. Jordan also led TMBO’s strategy and analytics group, which provided analytical insights on ticket pricing, retention modeling, and customer segmentation to all NBA teams.

Prior to the NBA, Jordan was an Associate Principal at McKinsey & Company where he served clients in the sports, media and entertainment, gaming and financial services industries.  He started his career with SVB Capital, where he was a Director of the Venture Capital Group and worked to launch SVB’s first fund of funds and venture capital fund.

Jordan graduated with distinction from the University of Wisconsin – Madison with a BA in Economics and International Relations.  He received his MBA from the Tuck School of Business at Dartmouth College and an MPA from the John F. Kennedy School of Government at Harvard University.  In 2018, He was named a Forty Under 40 honoree by the Sports Business Journal.