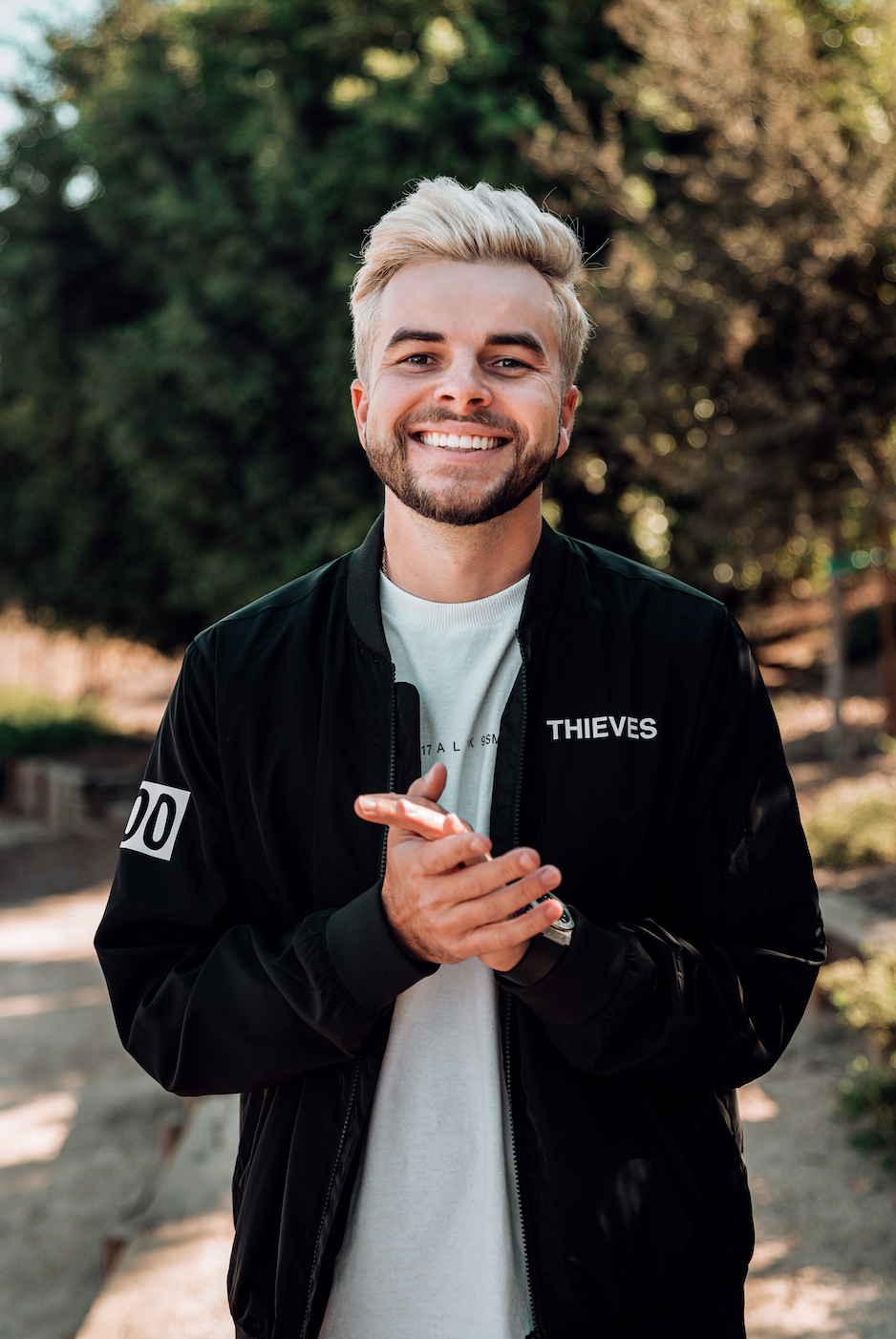 Matthew "Nadeshot" Haag is the Founder & CEO of 100 Thieves. Matt leads the company’s creative, brand, and strategic direction, while also sitting on the company’s board of directors. Prior to founding 100 Thieves, Matt was one of the most decorated esports athletes in video game history. Originally a Call of Duty competitor, from 2011 - 2015 Matt was captain of OpTic Gaming, which he led to both an X Games gold medal and a Call of Duty World Championship. In 2014, Matt was named Esports Athlete of the Year. After retiring from competitive play, Matt built some of the most popular gaming channels on Twitch and Youtube, and was named Forbes 30 under 30 for his success as an entrepreneur and content creator. In 2017, Matt founded 100 Thieves to pursue his passions in competitive gaming, entertainment, and apparel.