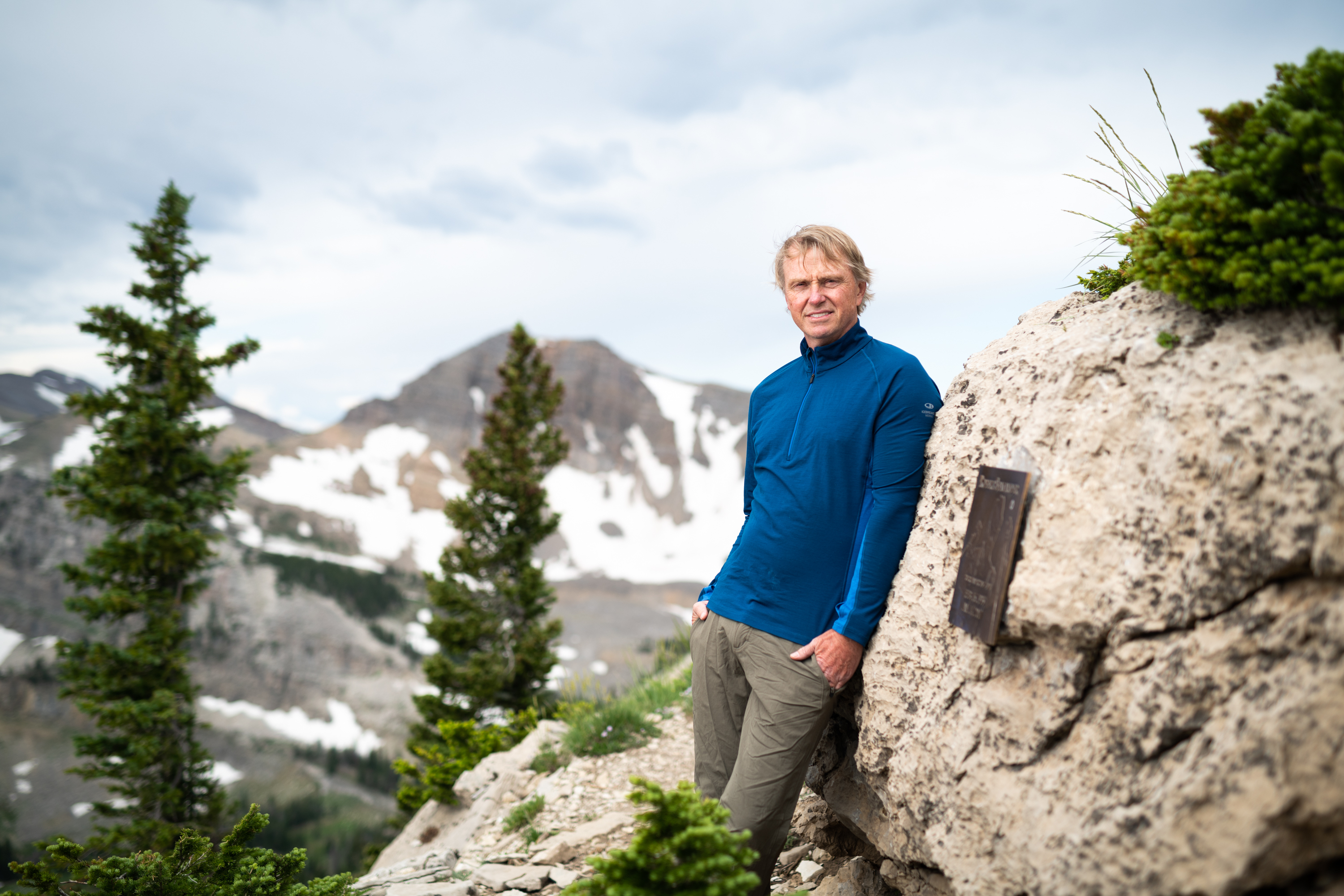 Passionate about sports, Mr. Edens is the co-owner of the Milwaukee Bucks and Aston Villa Football Club and owns the e-sports franchise FlyQuest.

In 2014, Mr. Edens and his partners purchased the Milwaukee Bucks and oversaw a historic turnaround from the league’s worst record to best record in five seasons and to winning the 2021 NBA championship.

Mr. Edens also led the effort to deliver a new arena to the city of Milwaukee for the Bucks. Having opened in August, 2018, the $524 million Fiserv Forum is the centerpiece of an ambitious development spearheaded by Bucks ownership to transform 27-acres of mostly vacant property into a vibrant entertainment district.

In 2018, Mr. Edens partnered with Mr. Nassef Sawiris to purchase Aston Villa Football Club and oversaw another impressive turnaround. In just two seasons, the new owners took the team from the second tier English Football League Championship (EFL) to one of the most promising young teams in the Premier League (EPL).

Mr. Edens is also the founder of FlyQuest, which is one of the ten eSports teams in the North American League of Legends Championship Series and has teams across various other eSports games.

As CEO, he has led the company’s rapid growth into a fully integrated, global energy leader that is improving the lives of millions through its liquefied natural gas (LNG) terminals, power generation facilities, and logistics assets across the world. With initiatives focused on renewable hydrogen and clean technology, Mr. Edens’ long-term vision for the company is to become one of the world’s leading providers of carbon-free power.

A lifelong athlete and competitor, Mr. Edens grew up on a rural Montana ranch participating in outdoor sports including ski racing, mountain climbing, running, and jumping horses. He has scaled the Matterhorn, the Grand Teton, Mount Kilimanjaro, and other challenging mountains around the world.