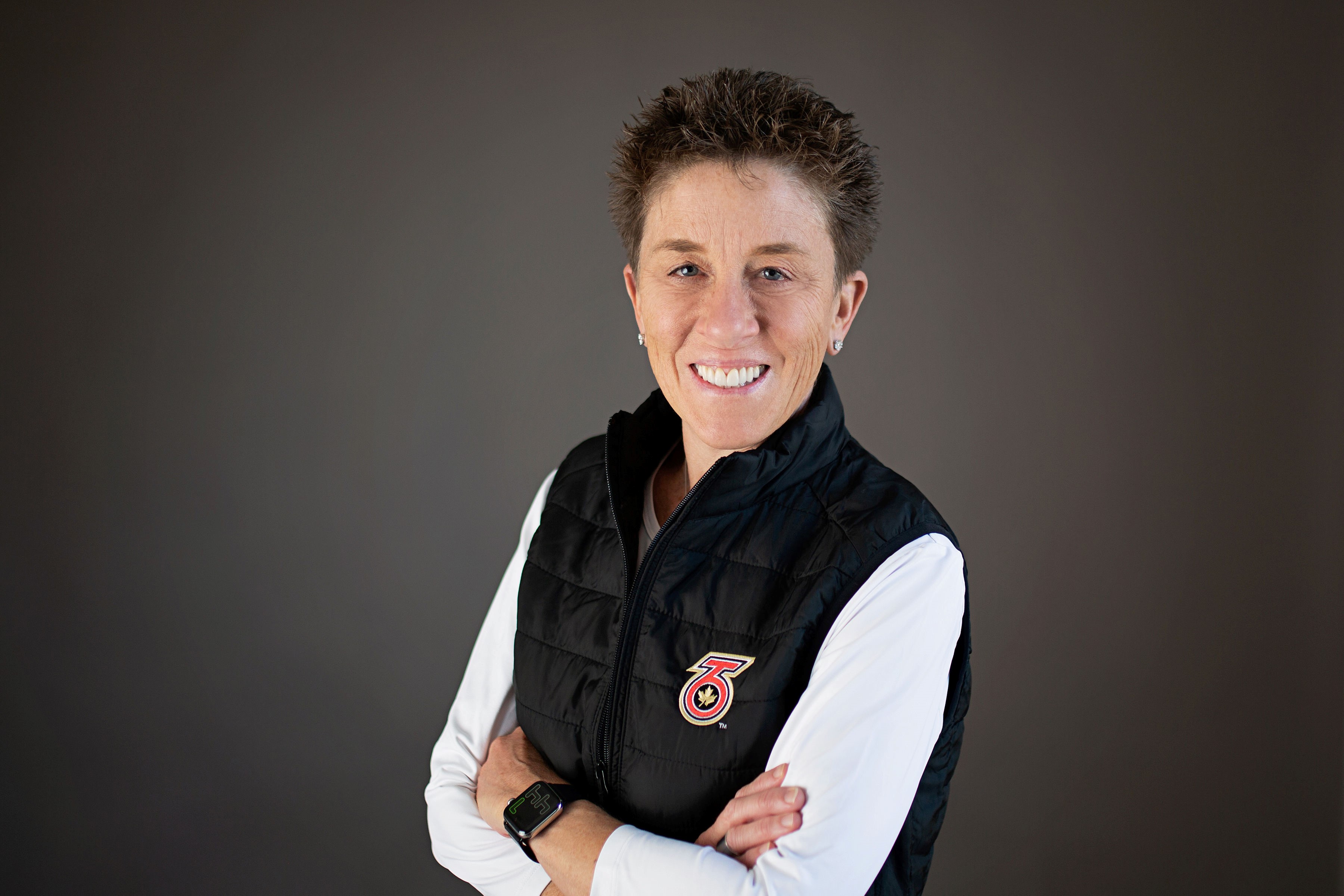 Johanna Neilson Boynton is Chair and Principal Owner of the Toronto Six, the newest club in the six-team Premier Hockey Federation (PHF). The PHF is the home of professional women’s ice hockey in North America. Established in 2015 as the National Women’s Hockey League (NWHL), the NWHL rebranded to become the PHF in 2021 and maintains its mission to create opportunities for women to play professional hockey, to provide strong role models, and to inspire the next generation of female athletes by advancing the game of women’s hockey.

Jojo, as she is known to her friends, has been a women’s hockey pioneer. She was recruited to play at Harvard University where she was a two-time captain and led the team to the Ivy League championship in 1987 and 1988. She served as co-chair of the Friends of Harvard Hockey for nearly two decades during which time she was instrumental in attracting funding and supporting the growth of the women’s program. She and her family coordinated billets for the 2014 US Women’s Olympic Team that trained near her home in Concord, Massachusetts. In addition, she worked with USA Hockey to establish the Sochi Family Fund to enable the families of US players to travel to Sochi, Russia to see their daughters realize their Olympic dreams.

Jojo has been a tireless supporter of gender equity, inclusion, and opportunity in women’s hockey. When not in a rink, she runs a residential building company in Concord, serves as a Governor of the PHF, President of the Harvard Varsity Club, and Trustee of Middlesex School.

Team owner and league governor Johanna Boynton pulls back the curtain to show how the Premier Hockey Federation (PHF) is approaching the current sports landscape where player empowerment, fan engagement, and value-based partnerships have never been more important.

CEO and Chairman of the Board, DraftKings