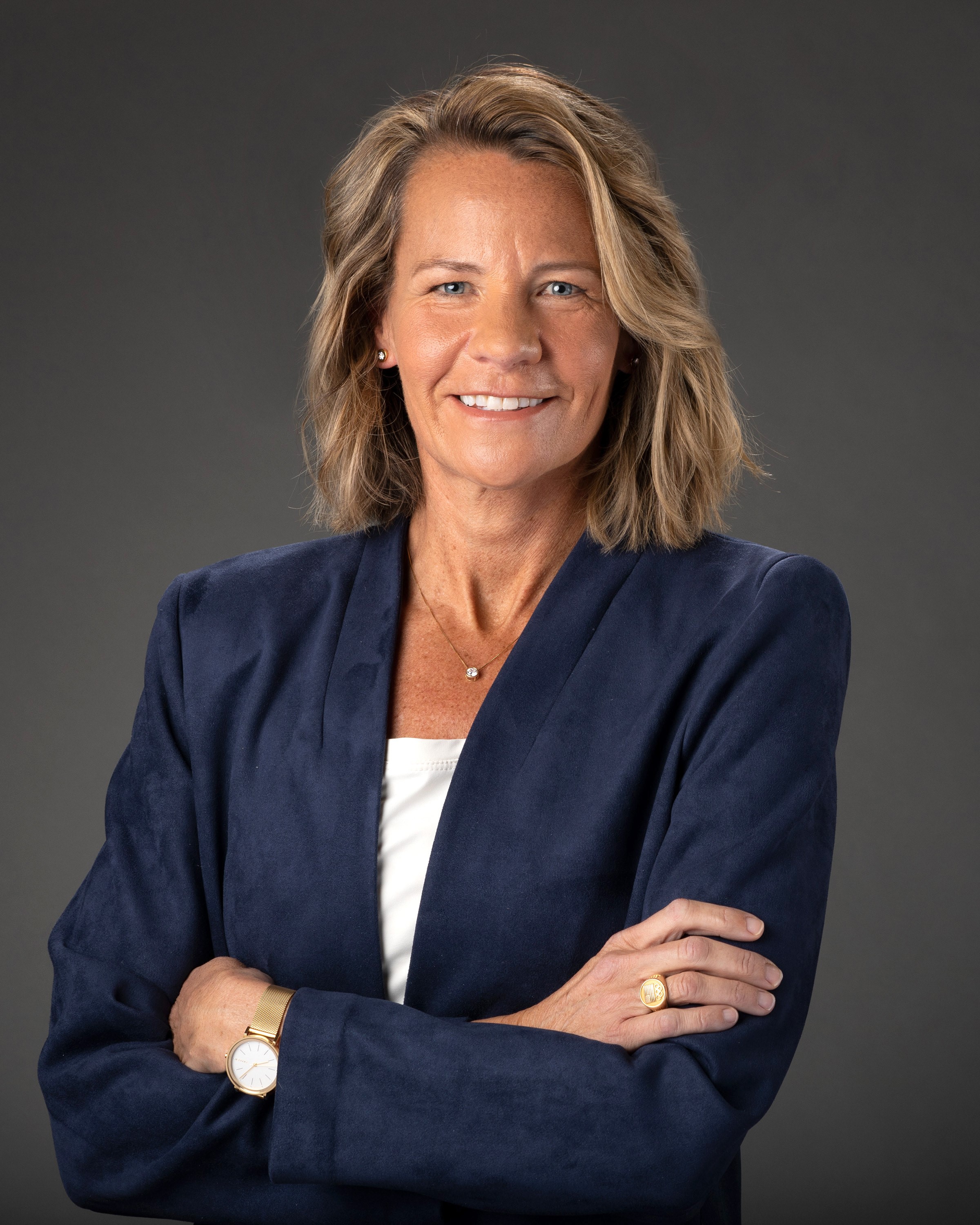 Reagan Carey was appointed commissioner of the Premier Hockey Federation in May, delivering the PHF’s mission to provide leading opportunities in professional women’s hockey and growing the sport for its athletes, partners, and fans. With twenty-plus years of experience working in the sports industry, Carey’s career reflects a common thread of leading teams to new heights through creating meaningful cultures and crafting a clear vision for winning.

During her first season, Carey’s leadership has helped launch a new PHF era with expansion to Montreal, a record 84-game schedule, historical two-year partnership with ESPN, upgraded facilities, player pool growth with double the influx of international talent, new infrastructure to support a healthy, respectful, safe, and inclusive work environment for players and staff, and a significant salary cap increase to $1.5 million per team in 2023-24.

Prior to the PHF, Carey served as USA Hockey’s Director of Women’s Ice Hockey and General Manager of the U.S. National Women’s Team from 2010-18 where she helped produce unprecedented golden success in IIHF competition including five U18 titles, five World Championship wins, plus Olympic gold in 2018. She also spent a decade working with the NBA’s Atlanta Hawks and NHL’s Atlanta Thrashers with a focus on sports development performance, and marketing. Carey is a 2001 graduate of Colby College where she competed as a two-sport athlete, captaining both the ice hockey and volleyball teams. In 2010 she was the proud recipient of the school’s Carl Nelson Sports Achievement Award, and in 2018 was inducted into the Maine Sports Hall of Fame.