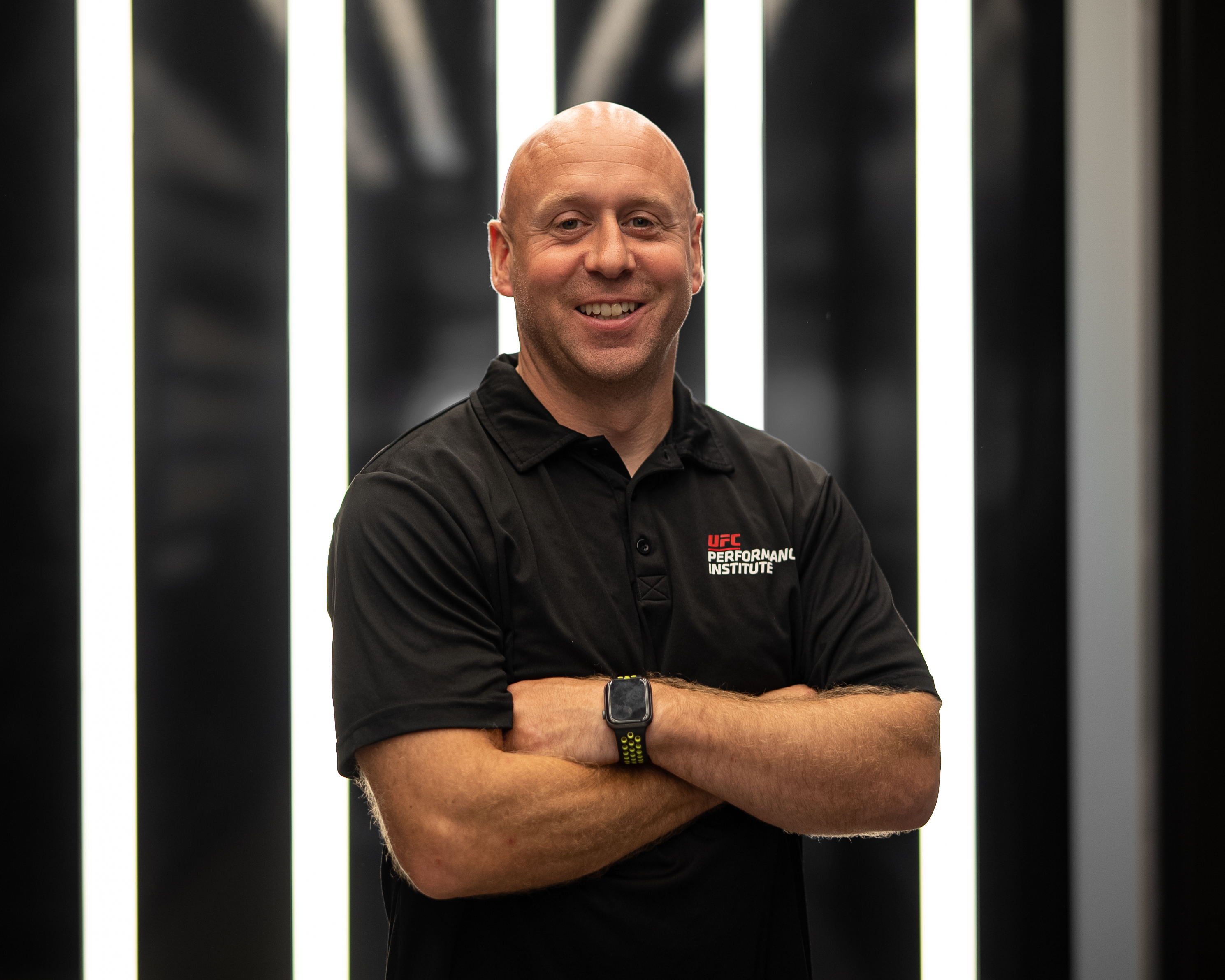 Globally recognized as a leading expert in high performance sport, Duncan has 24 years of experience working with elite professional and Olympic athletes.  Presently, Duncan is the Vice President of Performance for the UFC Performance Institute. He is responsible for directing performance interfaces to approx. 600 UFC fighters globally, as well as managing two state-of-the-art high performance facilitates in Las Vegas and Shanghai.  Prior to joining the UFC, Duncan was the Director of Performance Sciences at the University of Notre Dame. Before residing in the USA, Duncan was a Technical Lead for Strength & Conditioning at the English Institute of Sport. He has supported three Olympic cycles and has been the national lead for strength and conditioning to both the Great Britain Basketball and Great Britain Taekwondo teams. Duncan is the former Head of Strength & Conditioning at Newcastle United FC in the English Premier League.  As a strength and conditioning coach Duncan has coached a host of Olympic, World Championship, and Commonwealth Games medalists, as well as world-record holders from a variety of different sports. As a researcher, Duncan has authored or co-authored over 60 peer-reviewed scientific manuscripts and nine book chapters and is the coeditor for the new NSCA Essentials of Sport Science textbook. He was the chairman of the UK Strength & Conditioning Association from 2011-13 and received an Honorary Fellowship in 2014 for his services to the strength and conditioning industry.

Packing a Punch with Data: How Analytics Have Fueled the UFC