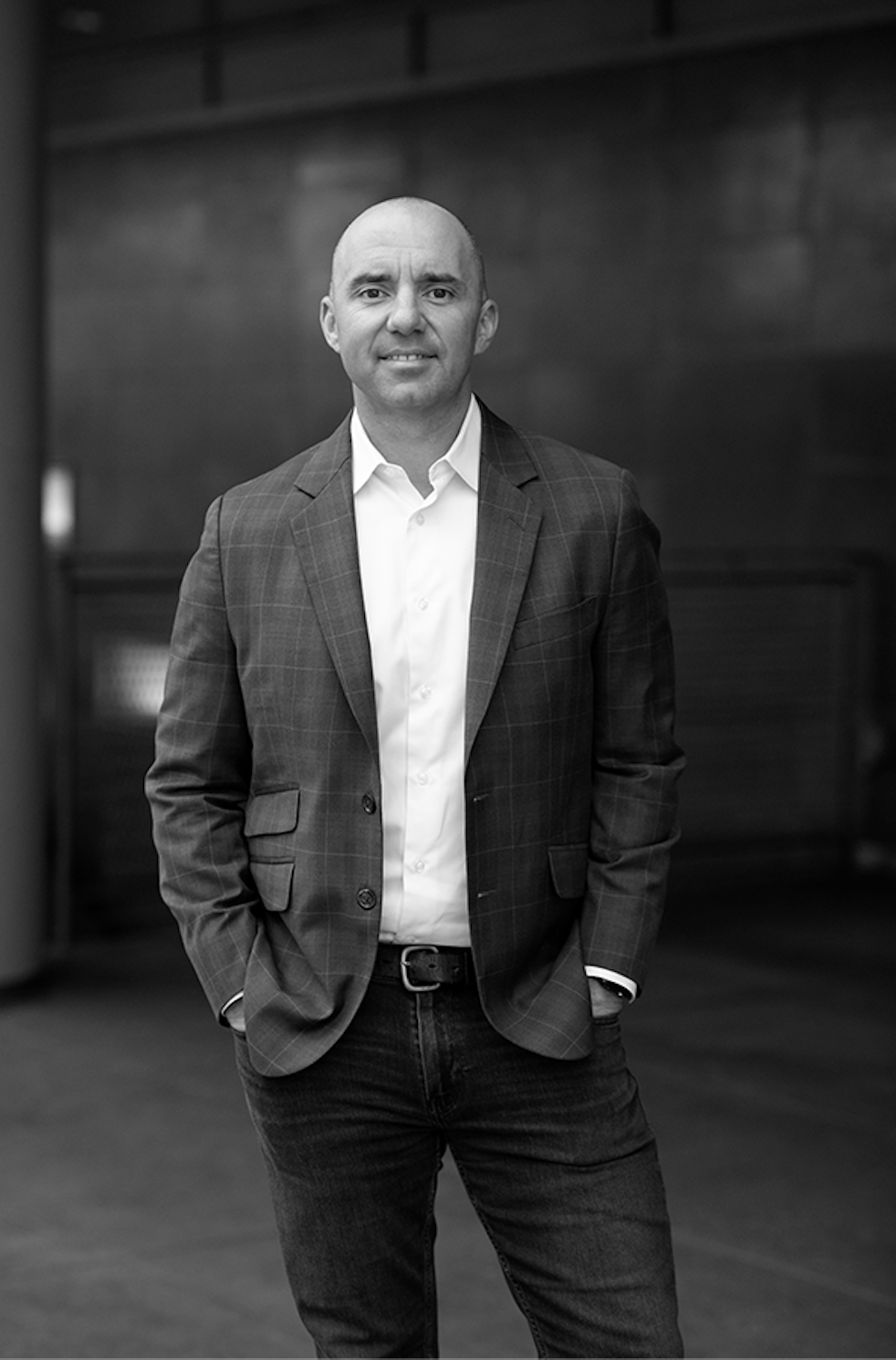 Matt Kenny serves as the head of pro basketball and combat sports, programming and acquisitions for ESPN and ESPN+. A 23-year Disney veteran, he previously served as vice president, content distribution based in Burbank. He joined ESPN’s programming team in February 2019 to a new role overseeing combat sports. In December 2020, he added oversight of ESPN’s pro basketball business and serves as the company’s lead on all sports related PPV initiatives.

Kenny is responsible for all business activities, cross-platform programming, rights acquisitions, and scheduling with NBA, WNBA, UFC, Top Rank Boxing and more. In addition, he contributes to ESPN and ESPN+ original content development, having most recently served as an executive producer for UFC reality show “The Return of the Ultimate Fighter.” He is a key driver of the company’s direct-to-consumer priority through his collaboration with rights holders and stakeholders across The Walt Disney Company to drive subscriber acquisition, retention, PPV buys and revenue growth for ESPN+. Kenny also oversaw the successful launch of ESPN+ for Business which allows for the distribution and monetization of select ESPN+ exclusive live events to commercial locations throughout the U.S.

Packing a Punch with Data: How Analytics Have Fueled the UFC