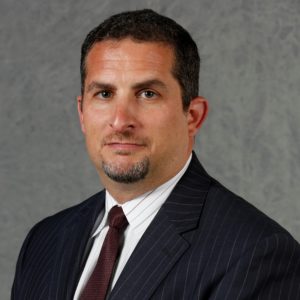 David currently serves as the EVP of Media and International Strategy for the NHL. In this capacity, David oversees all of the League's traditional media relationships worldwide including the NHL's comprehensive broadcast agreements with NBC, Rogers and MTG. In addition, in 2015, David was charged with the development and execution of the NHL's international strategy. Prior to joining the NHL in 2011, David worked for Time Warner Cable as VP of Programming. Before this, he was Senior Media Counsel for the NFL. Proper earned his BA in Political Science/Speech Communication from Macalester College and went on to earn his JD from New York University School of Law.