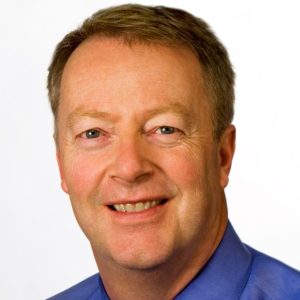 Mark was named NFL Executive Vice President of International in August 2014 and oversees the league's international growth. A British national, Mark has had an international business career that spans more than 25 years with global companies. He joined the NFL on February 1, 2006 and became Chief Marketing Officer in August of 2009. In that role he oversaw the league's marketing, as well as the NFL's international activities. He was responsible for developing the NFL's long-term fan development and brand strategy, and served on the league's Business Ventures senior management team. Mark graduated from Durham University with a BA degree in Spanish and Italian. After graduation he joined Gallaher Ltd in 1983 and then joined Guinness in 1988 as Regional Director for Guinness Export. He moved to the US in 1996 and served as President-Central Region. His final role before joining the NFL was with Diageo North America as Executive Vice President for Consumer Strategy & Marketing.