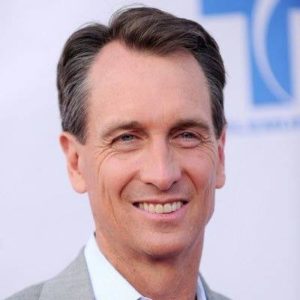 Cris played wide receiver for the Cincinnati Bengals for eight seasons during the 1980s after an All-American college career at the University of Florida. Cris led the acquisition of Pro Football Focus (PFF), a football performance data and technology company, in 2015 and serves as majority owner and CEO. He is currently a television sportscaster for NBC, Showtime, and the NFL Network and winner of 15 Sports Emmy Awards.