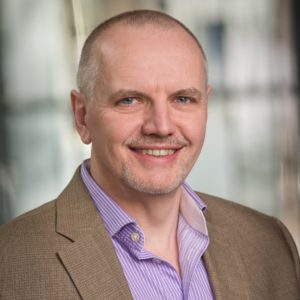 Neil Hornsby founded PFF in 2006 as nothing more than a hobby. Somehow it took on a life of its own and in 2014, with 13 NFL teams as customers and 8 full-time staff, the then UK based company was purchased by Cris Collinsworth and moved to the US. With Hornsby as Chief Operating Officer, PFF has grown to become the preeminent provider of data and analytics to all 32 NFL teams, 73 NCAA FBS teams as well as virtually every major media outlet covering football. It now has just under 100 full-time employees covering four countries and nine time zones.