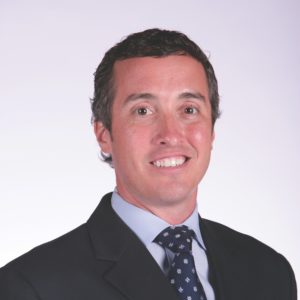 Casey joined the Mavericks as Head Athletic Trainer in 2004. His duties include management and supervision of medical care, rehabilitation, bio-mechanical screening, program implementation, and oversight of athletic performance department. Integration of all components of medical, performance, health science, and strength and conditioning as a singular department. Coordination of player development programming with coaching staff specific to individual player needs and expectations.

Prior to joining the Mavericks, Smith was a member of the sports medicine staff of the Phoenix Suns, where he was Head Strength and Conditioning Coach and Assistant Athletic Trainer from 2000-2004.

He is a graduate of West Virginia University with a Master’s of Science in athletic training, and he received his Bachelor’s Degree in exercise science from Arizona State University in 1992. Smith is currently pursuing his doctorate in Kinesiology from the University of North Carolina, Greensboro. Smith has served as athletic trainer for the USA Men’s Senior National Basketball Team from 2005 through 2012, including the gold-medal-winning teams at the 2008 Beijing Olympics, 2010 FIBA Championships and 2012 London Olympics. Casey also served as a member of the United States Olympic medical staff as the athletic trainer for boxing at the 2004 Athens, Greece Olympics.