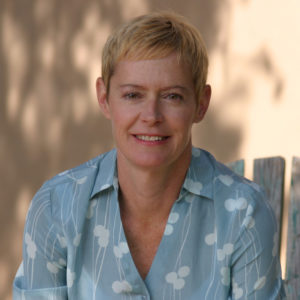 Gretchen Reynolds writes the “Phys Ed” column for The New York Times and “Well” column for the Times Sunday Magazine, which regularly are among the most-read stories at the Times. Her book, The First 20 Minutes: Surprising Science Reveals How We Can Exercise Better, Train Smarter, and Live Longer, was a NY Times bestseller and finalist for the “Books That Make a Difference” award.

Gretchen also has been nominated for three National Magazine Awards, won once and received additional media awards from the American Academy of Orthopedic Surgeons, the Chicago Bar Association and others. She often speaks to groups of scientists about how to communicate with the media and with groups of athletes and coaches about new findings in exercise and training science. An avid if increasingly slow runner and cyclist, she lives in the Southwest with her family and several large dogs, all of whom are faster than she is.