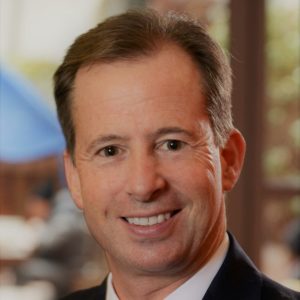 Dr. John DiFiori serves as the Director of Sports Medicine for the NBA, where he works with the league on research initiatives and the development and implementation of policies related to player health and wellness. Together with the NBA, Jr. NBA and USA Basketball, he recently led the development of the first published guidelines for youth basketball participation. He serves as one of the three NBA members of the NBA/National Basketball Players Association Wearables Committee, as the Chair of the Strategic Advisory Board for the NBA and GE Healthcare Orthopedics and Sports Medicine Collaboration, and on several other league committees related to player health and wellness.

Dr. DiFiori also serves as Chief of the Primary Sports Medicine Service at Hospital for Special Surgery in New York, where he oversees the largest group of primary care sports medicine physicians in the U.S. Prior to joining HSS, Dr. DiFiori was Chief of the UCLA Division of Sports Medicine, where he practiced for 23 years. He was the Head Team Physician for the UCLA Department of Intercollegiate Athletics, where he was on the sidelines with UCLA football and basketball, and supervised the care of more than 650 athletes in 24 NCAA sports.

He has also served for the United States Olympic Committee (USOC) as a team physician for several international competitions, including for U.S. Soccer, USA Basketball and the XIII Pan American Games.