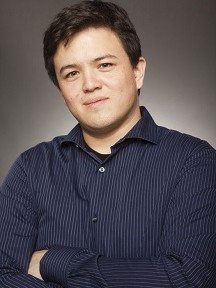 Whalen Rozelle is the Director of esports for Riot Games and oversees the strategic development of League of Legends esports across all regions. Joining Riot in 2012, Whalen previously worked in the finance sector for Goldman Sachs, Cornerstone Research and Google but as a lifelong gamer followed his passion and joined Curse in product management before joining A Bit Lucky, a mobile games startup. Whalen's lifelong passion for games is twinned by his status as a diehard traditional sports fan - hailing from the Bay Area, he staunchly supports the San Francisco Giants (baseball), the 49ers (football) and the Golden State Warriors (basketball).