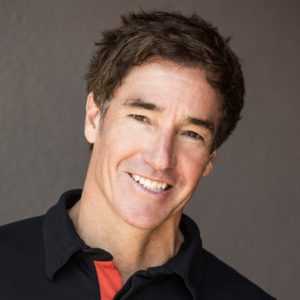 Dr. Elliott is an internationally recognized leader in performance enhancement and injury prevention. For more than 20 years, he has been pioneering the use of sports science technologies and athlete assessment data in professional sports. In 2005 he founded P3 Applied Sports Science, whose team has redefined how we analyze athletes and use athlete data for injury prevention and performance optimization in professional sports. Previously, Dr. Elliott worked with the U. S. Olympic Training Center, the Sports Science Institute of South Africa, and the Australian Institute of Sport. His first professional sports team position was in 1999 with the New England Patriots. In 2010, Dr. Elliott became the first ever Director of Sports Science and Performance in MLB, with the Seattle Mariners. In the NBA, P3 now has granular assessments on 44% of the athletes on 2017 season opening rosters. Dr. Elliott lives in Santa Barbara California with his wife Nadine and their three children.