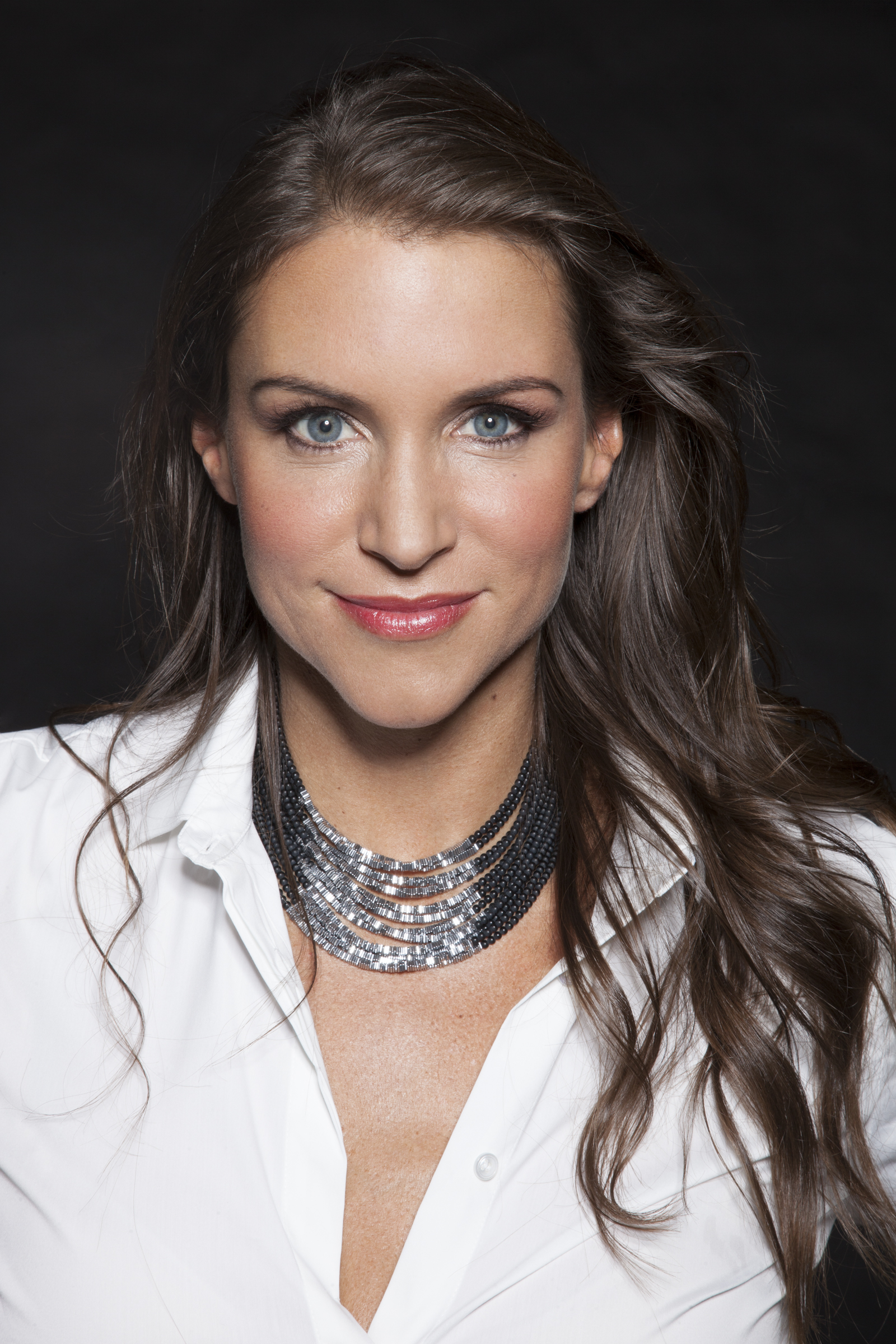 Among her many contributions, Stephanie has been the driving force behind WWE’s Women’s Evolution, which has given female performers an equal share of the spotlight both in and out of the ring. Prior to being named Chief Brand Officer in 2013, Stephanie was Executive Vice President, Creative and was the first woman to lead WWE's Creative Writing, Digital Media, Talent Relations, Talent Brand Management and Live Events businesses.

Over the years, Stephanie has been recognized by Forbes in the publication’s annual World’s Most Influential CMO list and has been named the world’s most influential female CMO while earning the No. 2 position overall. She was honored at the 2021 March of Dimes Sports Luncheon with their Corporate Leadership Award, which recognizes individuals for their professional accomplishments and overall impact on the sports industry. Stephanie was named a Stuart Scott ENSPIRE Award Honoree at the 2017 ESPN Humanitarian Awards. Additionally, Adweek has included Stephanie in their list of the Most Powerful Women in Sports for the past six years and previously chose her as a 2019 Brand Genius honoree.

In 2014, Stephanie and her husband, Paul “Triple H” Levesque, established Connor’s Cure, a fund dedicated to fighting pediatric cancer. In partnership with The V Foundation and Children’s Hospital of Pittsburgh, Connor’s Cure has raised $3.5 million to date.

She is a Henry Crown Fellow within the Aspen Global Leadership Network at the Aspen Institute and an Eisenhower Fellow. She is a member of the Board of Directors for WWE, The Ad Council, USO Metropolitan Washington and Children's Hospital of Pittsburgh Foundation.

Stephanie received her B.S. from Boston University in Communications and has been named a Distinguished Alumni by the School of Communications.

The Evolution of Sports Business: Keeping Up With the Shifting Landscape Presented by Wasserman

The Show Must Go On: Digitization and Innovation in the Sports World

This panel highlights the behind-the-scenes work of leagues and their broadcast partners to produce engaging live events when confronted with COVID.