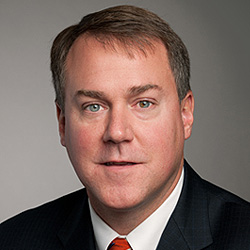 Burke Magnus was  named ESPN’s executive vice president, programming and original content in  November 2020 after previously serving as executive vice president,  programming acquisitions and scheduling since May 2015. A sports industry  leader who has worked at ESPN for more than 25 years, Magnus oversees all of  ESPN’s program acquisitions and rights holder relations, content strategy and  scheduling across professional, college and amateur sports.

The Show Must Go On: Digitization and Innovation in the Sports World

This panel highlights the behind-the-scenes work of leagues and their broadcast partners to produce engaging live events when confronted with COVID.