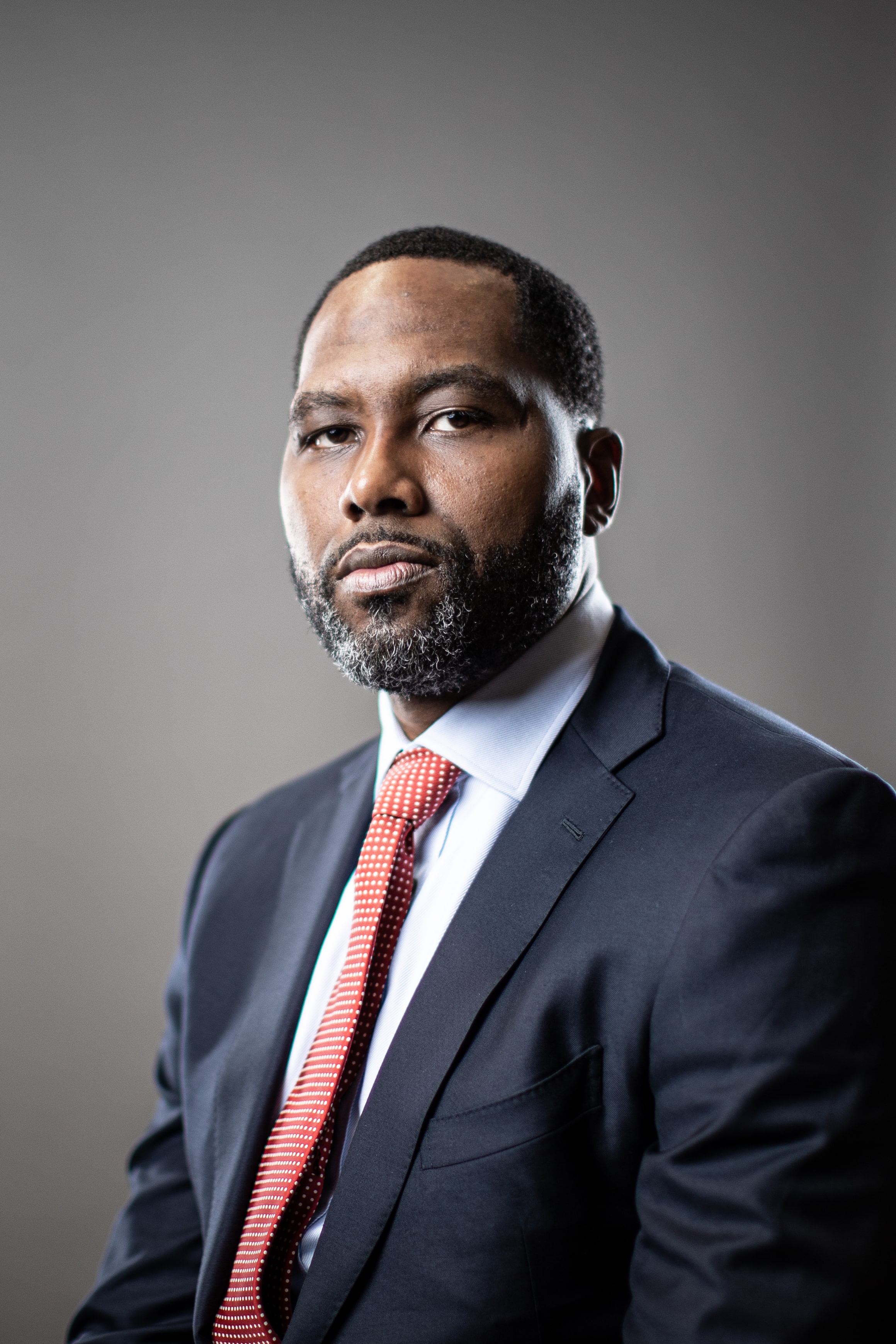 Elton Brand is in his fourth season as General Manager of the Philadelphia 76ers. During Brand’s tenure as general manager, the 76ers have compiled a 143-84 (.630) regular-season record and qualified for the postseason three times. Philadelphia is an NBA-best 91-21 (.813) at home over Brand’s first three seasons as general manager, including a league-best 29-2 (.935) mark at The Center in 2019-20 and an Eastern Conference-leading 29-7 (.806) mark last season.

In 2020-21, Brand played a key role in constructing a roster that posted the 76ers’ best record in 20 seasons, earning the No. 1 seed in the Eastern Conference playoffs.

Brand’s success as general manager comes following a 17-year playing career, during which he spent parts of five seasons playing for the 76ers. Prior to assuming the GM role with the 76ers, Brand spent the 2017-18 season in the same capacity with the Delaware Blue Coats (NBA G League), a role in which he oversaw all personnel moves related to the 76ers G League franchise.

In addition to his role within 76ers basketball operations, Brand is an active community ambassador, serving on the boards of both the Sixers Youth Foundation and Philadelphia Film Society. He sponsors young people through the Urban Affairs Coalition’s Summer Youth Employment Program, which provides paid summer job opportunities and support to youth ages 14-18. The six-week program includes career exposure, on-the-job mentoring and professional development. Brand recently completed the High-Potential Leaders program at the Wharton School of the University of Pennsylvania, where he worked closely with Wharton’s leadership experts and other high potentials from around the world in a dynamic, interactive environment.

Listen in on our panelists determining what is fact and what is fiction when evaluating player and team talent. We bring together coaches and GMs with a variety of experiences to break down these rumors.