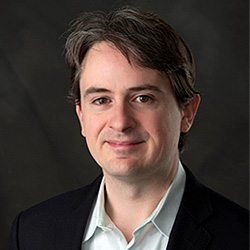 Executive Editor, ESPN The Magazine Scott Burton is the executive editor of ESPN The Magazine, a position he assumed in June 2011. His responsibilities are wide-ranging, from directing writers and editors to creating issue story lineups to recruiting writing talent. In 2011, Burton conceived and directed the magazine's Michael Vick issue, which received an ASME nomination for best Single-Topic Issue. He's also launched two columns at the magazine-Howard Bryant's The Truth, and Peter Keating's The Numbers-both of which he continues to oversee. Before being promoted from senior editor, Burton directed coverage of pro football, college basketball and fantasy sports, while writing a variety of features and essays. Burton was the editor of the best-selling ESPN Fantasy Football preview magazine (2006-2011) and co-editor of the ESPN College Basketball Encyclopedia (2009). Prior to joining ESPN in the fall of 2000, Burton was an editor at SPORT magazine (1997-2000), Richard Petty's Stock Car Racing Magazine (1996-97) and College Sports Magazine (1996). Burton was born in Chicago and grew up in Ithaca, N. Y. He received a bachelor's in 1996 from the University of Michigan.