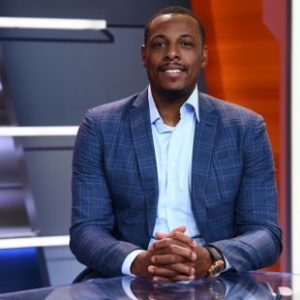 Former NBA Finals MVP and 10-time All-Star Paul Pierce is an ESPN NBA analyst for the network’s NBA coverage on NBA Countdown and The Jump. He joined ESPN as a regular studio analyst in August ahead of the 2017-18 NBA season. Previously, he joined ESPN’s and ABC’s NBA Countdown as a guest analyst during the 2017 and 2016 NBA Finals. Additionally, he served as a guest analyst on ESPN’s The Jump throughout the 2016-17 NBA playoffs and off-season.

The game of basketball changes quickly – so in an era of three-point shooting, floor spacing, and versatility, it’s natural to wonder what the next iteration of the game will look like.