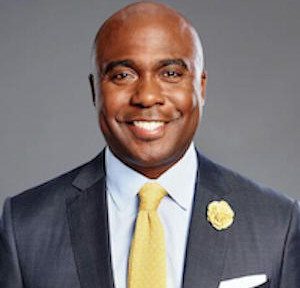 Analyst, NFL Network Marshall Faulk is a former American college and professional football player who was a running back in the National Football League (NFL) for twelve seasons. He played college football for San Diego State University, and was a three-time All-American. He was selected by the Indianapolis Colts as the second overall pick in the 1994 NFL Draft, and he also played professionally for the NFL's St. Louis Rams. Faulk is one of only three NFL players to reach at least 10,000 rushing yards and 5,000 receiving yards; he is the only one to amass 12,000 yards rushing and 6,000 yards receiving. [1] He was elected to the Pro Football Hall of Fame in 2011. He is currently a pro football analyst for NFL Total Access, Thursday Night Football, and NFL GameDay Morning on NFL Network.