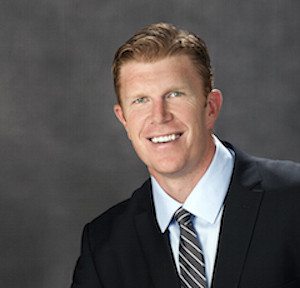 Director of Football Development, NFL A 1998 graduate of Harvard University, Matt was a sixth round draft pick of the Minnesota Vikings. During a 15 year playing career he was selected to 6 Pro Bowls and the 2011 NFL Walter Payton Man of the Year. Birk retired in 2013 after winning the Super Bowl as a member of the Baltimore Ravens. Matt works for the National Football League as Director of Football Development. His goals include growing and developing the pipeline of football people at all levels.