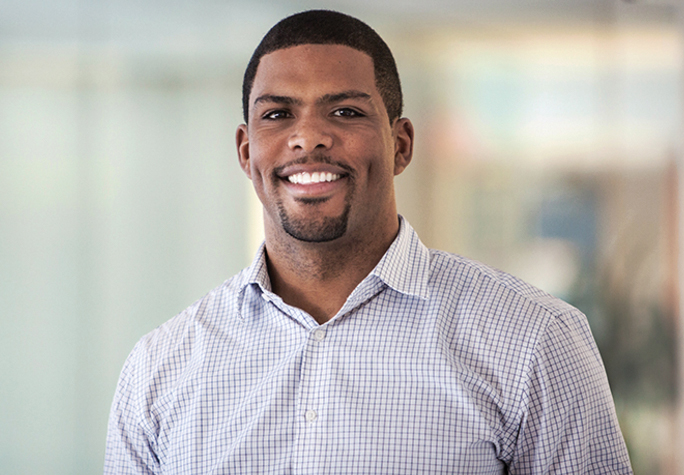 President of the Washington Football Team

Prior to joining the Washington Football Team, Jason was a partner in McKinsey & Company’s Washington DC office. Jason also led McKinsey’s global inclusion strategy and recently spearheaded the rollout of McKinsey’s anti-racism and inclusion strategy. He co-founded the Black Economic Institute, a research entity that analyzes the racial wealth gap, and is a prominent voice in public discussions regarding racial equity in corporate America.

Wright spent seven years as a running back in the NFL and was team captain and NFLPA player representative for the Arizona Cardinals during the 2011 NFL Lockout. He has a B.A. in psychology from Northwestern University, where he was an Academic All-American student athlete and an M.B.A. in Operations and Finance, from the University of Chicago- Booth School of Business.

Leading Through Change and Transition Presented by Wasserman

We bring together leaders from the FanDuel, Washington Football Team, and ESPN to sit down and discuss the difficult decisions they made when faced with the new normal, and how they were able to lead their companies through these challenging times using available data available to guide decision making.