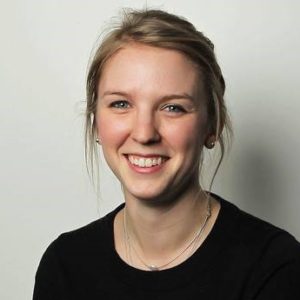 Laura is a senior editor for espnW. She oversees the team's feature stories and helps manage the website's columns, essays and opinions section. She joined ESPN in December 2015 from Bloomberg News in New York, where she spent about four years as a reporter following Wall Street and banking, and most recently ran the team that covers executive compensation. As one of the Pay team's first members, Laura helped conceive and build the Bloomberg Terminal function that compiles and tracks compensation data on top U. S. executives. She also helped assemble the news team devoted to covering executive pay at Bloomberg. Laura is a Connecticut native and a graduate of the University of North Carolina at Chapel Hill, where she studied journalism and political science.