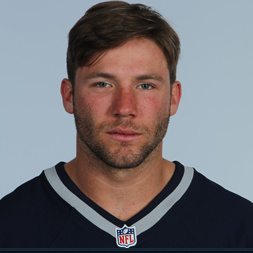 Wide Receiver, New England Patriots Julian recently completed his fifth NFL season with the New England Patriots in which he set personal records for passes caught (105), receiving yards (1,056), and touchdowns (6) - earning himself a spot among the most productive players at his position in the league. He is also one of the league's most versatile players having played defensive back and returned kicks as a professional. He holds the Patriots franchise record for longest punt return (94 yards) and holds the league record among active players for highest punt return average (12. 7 yds/attempt). He has helped the Patriots make the playoffs every season since he entered the league and played in Super Bowl XLVI against the New York Giants. Prior to being drafted by the Patriots, Julian was a three-year starter at Quarterback for Kent State. During his senior year there he was the teams leader in passing yards, rushing yards, and touchdowns - a testament to his athleticism and versatility.