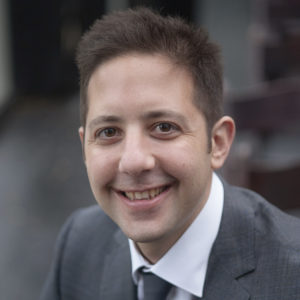 Jonathan is the founder of DraftExpress. com (2003-2017), which was the industry leader for all info revolving around the NBA Draft. In July of 2017, he was hired by ESPN to cover the NBA Draft and international basketball on a full-time basis. DraftExpress maintains an influential private scouting and analytics service utilized by NBA, NCAA and International teams. Givony has been covering the NBA Draft on a year-round, full-time basis since 2003, and is regarded as one of the most credible and reputable sources in the space by NBA teams and industry members. Givony attends virtually every major tournament, camp, workout, Combine or other type of gathering featuring present or future NBA prospects, whether in the US or worldwide, and has a deep stable of global contacts in his network thanks to his 15 years in the business. He previously wrote for the Vertical under Yahoo! Sports, and has had bylines in the New York Times, Sports Illustrated, NBA. com and other outlets.