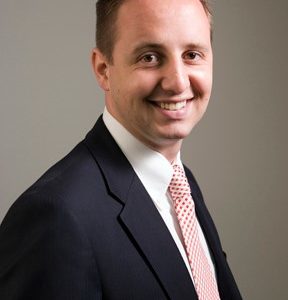 Austin Ainge has spent the last 10 years with the Celtics scouting the NBA, NCAA, and international pro leagues. He has also been, at different times, the Head Coach and General Manager of the Maine Red Claws in the NBA-DL. Austin currently directs the Celtics scouting staff and holds key responsibilities in basketball strategy, trade discussions, and free agent negotiations. Prior to joining the Celtics, Ainge has previously worked at Southern Utah University as an assistant coach. Before coaching he had a very successful playing career at Brigham Young University, where he was a two-year captain and won 2 Mountain West Conference Championships. While at BYU Austin went to 3 NCAA tournaments and one NIT. His senior year Austin was one of the top three point shooters in the nation and led the conference by shooting . 525 from behind the arc in conference play.