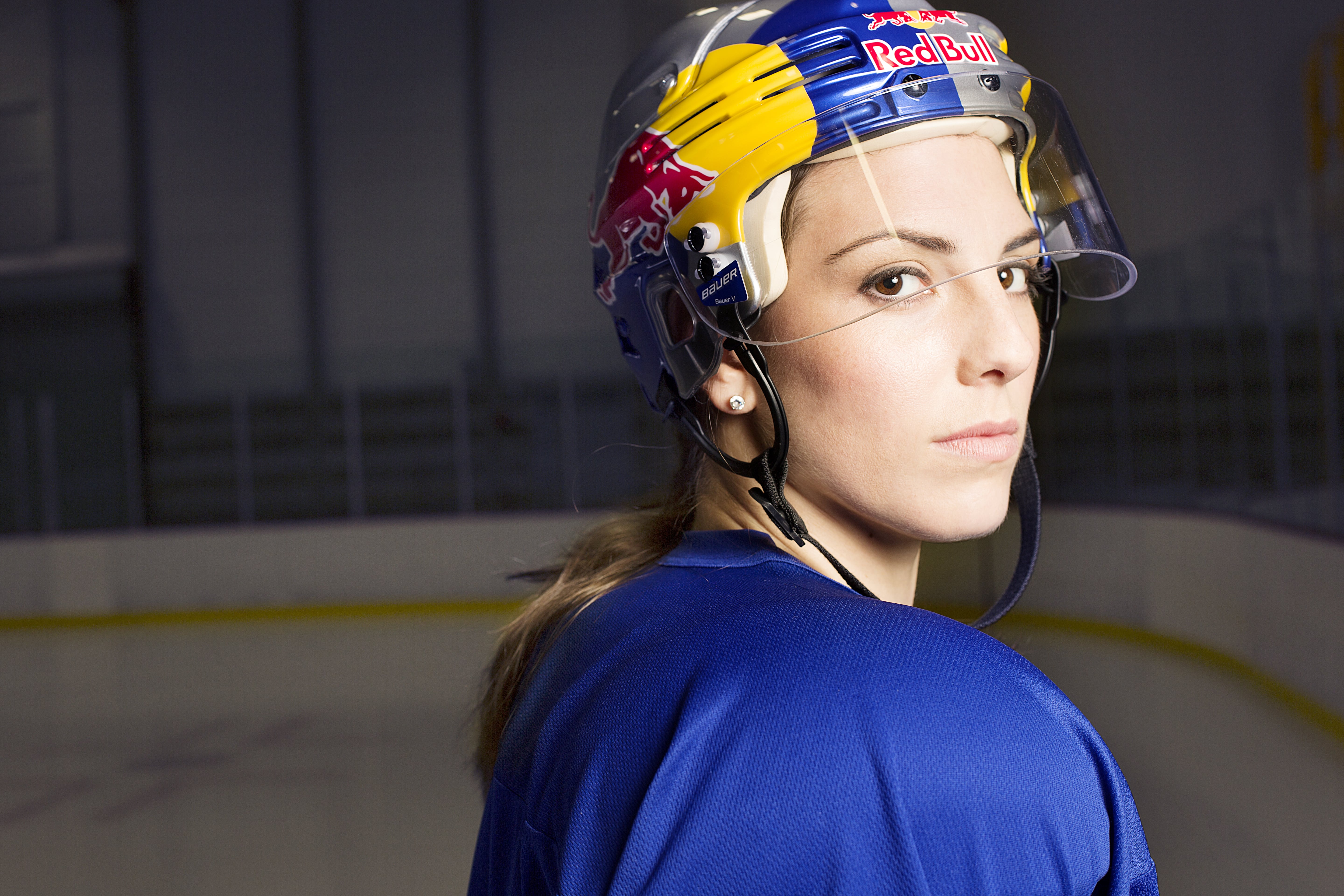 Hilary Knight is an Olympic Gold Medalist, two-time Olympic Silver Medalist, eight-time World Champion, and arguably the best female hockey player in the world. An outspoken advocate for gender equality, she is changing the landscape for women in sport. In 2014, she made history as the first female skater (non-goalie) to practice with an NHL team after she took the ice with the Anaheim Ducks. Hilary was also extremely successful at the collegiate level, a three-time All-American and appearance in the NCAA Finals all four years at the University of Wisconsin. As a part of Team USA, Hilary has helped lead the National Team to seven IIHF World Championships, including a 1-0 overtime win against Canada in 2017. Hilary is a veteran leader on the US Women’s Hockey Team and was one of the leading voices during the USWNT’s fight for equitable pay in Spring 2017. She continues the fight for equality for the next generation of women hockey players. Hilary is also working with her peers to build a sustainable professional women’s hockey league for generations to come.