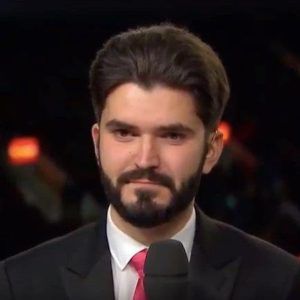 Dimitri is a hockey writer for Rogers Sportsnet. He also hosts The Hockey PDOcast', which has been regressing to the mean since 2015. Before that, he started out in the industry writing for The Sporting News, The Nation Network, and FanRag Sports. He grew up in Vancouver, and still lives there holding out faint hope that the city will one day get its pro basketball team back. He graduated from Simon Fraser University with a Bachelor of Science in Kinesiology, a degree which he's hoping he'll never have to use if everything goes according to plan.