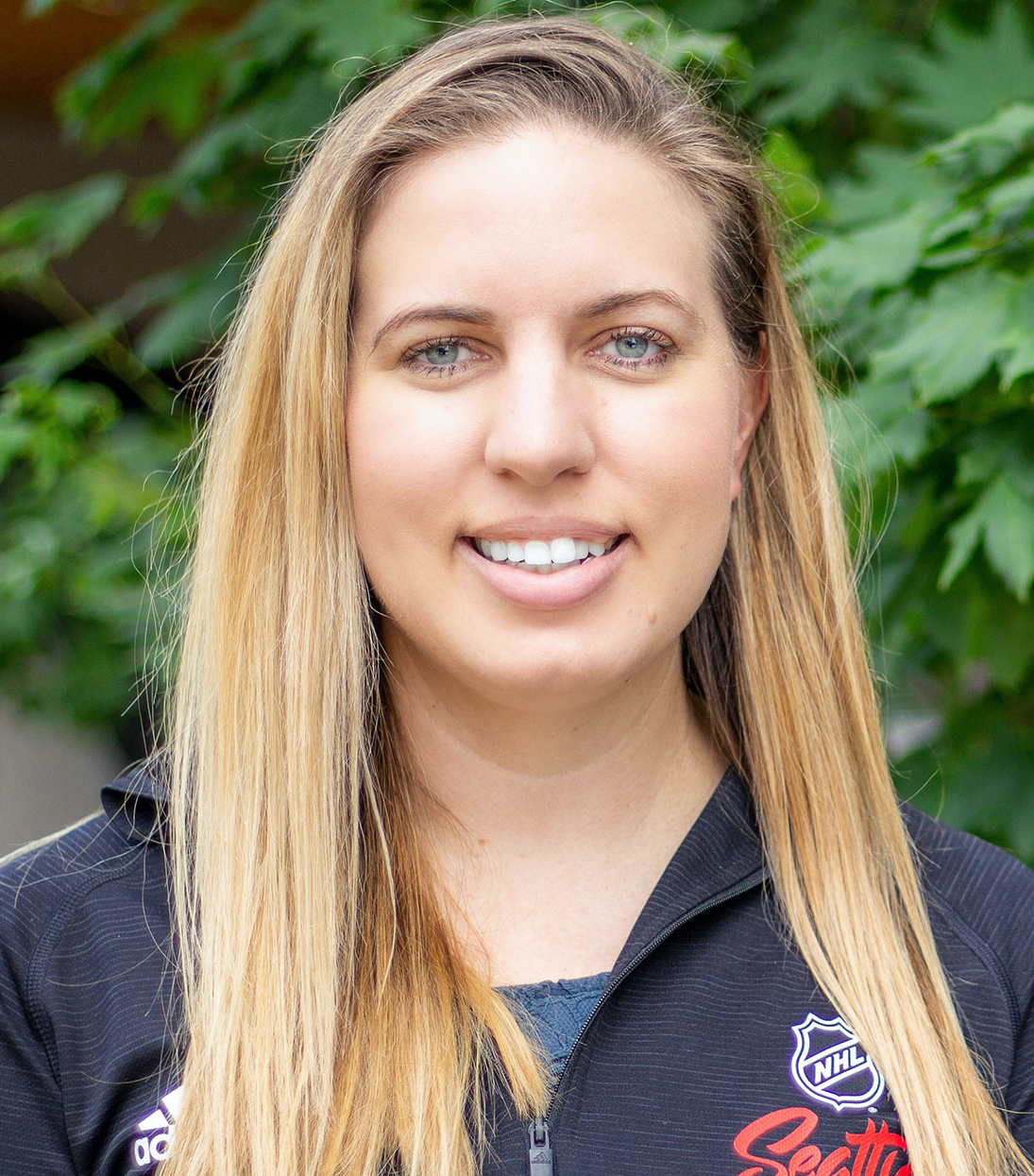 Alexandra Mandrycky is the Director of Hockey Strategy and Research for the Seattle Kraken, an NHL expansion team that will begin play in October 2021. She and her group facilitate the use of data and technology throughout the Hockey Operations department. Alexandra previously spent four seasons as Hockey Operations Analyst with the Minnesota Wild. Prior to joining the Wild, she worked on the website WAR-On-Ice.com, a now defunct source of hockey statistical information and visualizations. Alexandra graduated from Georgia Tech in 2013 with a B.S. in Industrial Engineering.