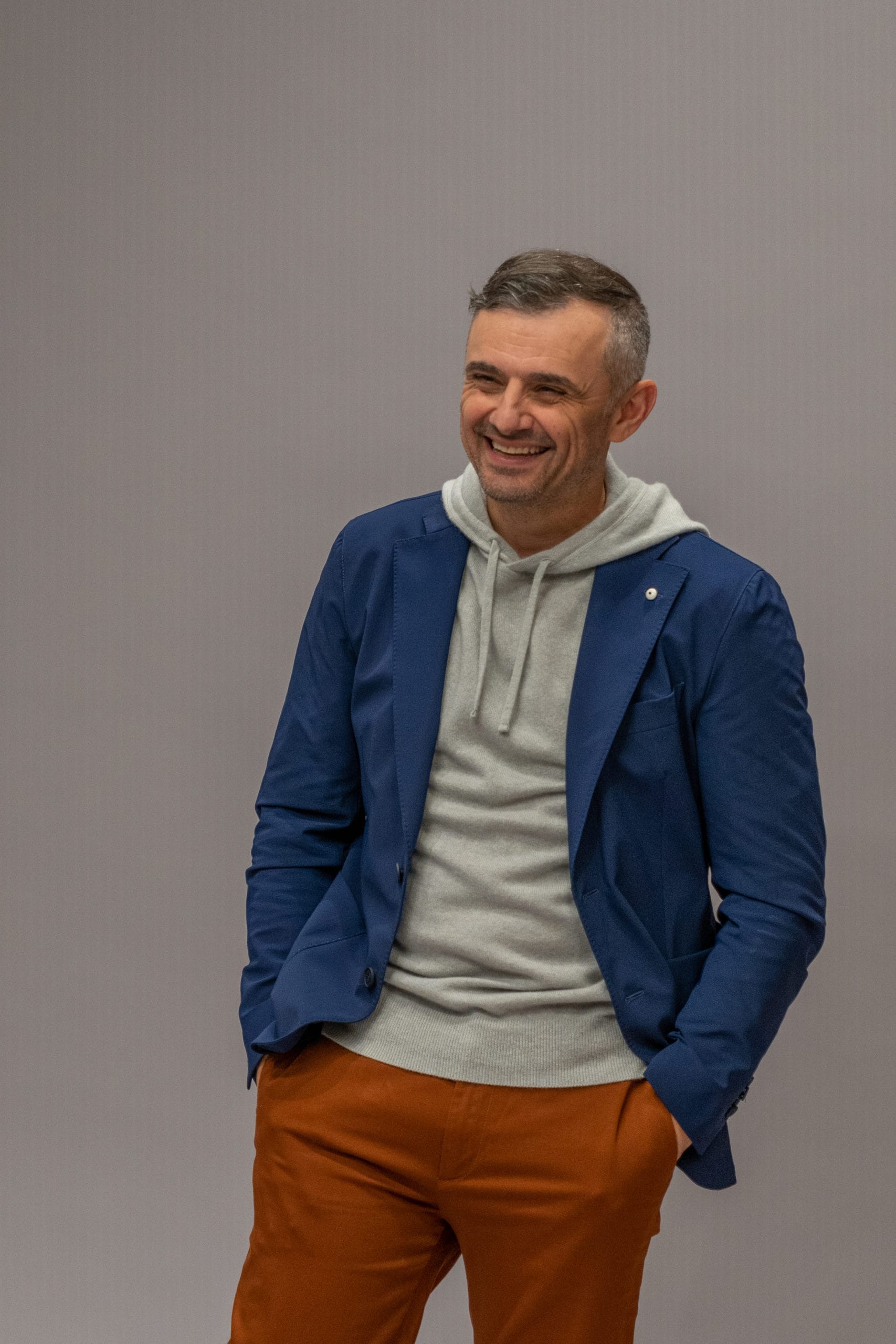 Gary Vaynerchuk is a serial entrepreneur, and serves as the Chairman of VaynerX, the CEO of VaynerMedia and the Creator & CEO of VeeFriends.

Gary is considered one of the leading global minds on what’s next in culture,  relevance and the internet. Known as “GaryVee” he is described as one of the most forward thinkers in business – he acutely recognizes trends and patterns early to help others understand how these shifts impact markets and consumer behavior. Whether its emerging artists, esports, NFT investing or digital communications, Gary understands how to bring brand relevance to the forefront. He is a prolific angel investor with early investments in companies such as Facebook, Twitter, Tumblr, Venmo, Snapchat, Coinbase and Uber.

Gary is an entrepreneur at heart — he builds businesses. Today, he helps Fortune 1000 brands leverage consumer attention through his full service advertising agency, VaynerMedia which has offices in NY, LA, London, Mexico City, LATAM and Singapore.  VaynerMedia is part of the VaynerX holding company which also includes VaynerProductions, VaynerNFT, Gallery Media Group, The Sasha Group, Tracer, VaynerSpeakers, VaynerTalent, and VaynerCommerce. Gary is also the Co-Founder of VaynerSports, Resy and Empathy Wines. Gary guided both Resy and Empathy to successful exits — both were sold respectively to American Express and Constellation Brands. He’s also a Board Member at Candy Digital, Co-Founder of VCR Group, Co-Founder of ArtOfficial, and Creator & CEO of VeeFriends. Gary was recently named to the Fortune list of the Top 50 Influential people in the NFT industry.

In addition to running multiple businesses, Gary documents his life daily as a CEO through his social media channels which has more than 34 million followers and garnishes over 272 million monthly impressions/views across all platforms.  His podcast ‘The GaryVee Audio Experience’ ranks among the top podcasts globally.  He is a five-time New York Times Best-Selling Author and one of the most highly sought after public speakers.

Gary serves on the board of GymShark, MikMak, Bojangles Restaurants, and Pencils of Promise. He is also a longtime Well Member of Charity:Water.

Gary’s life ambition is the pursuit of buying the New York Jets.