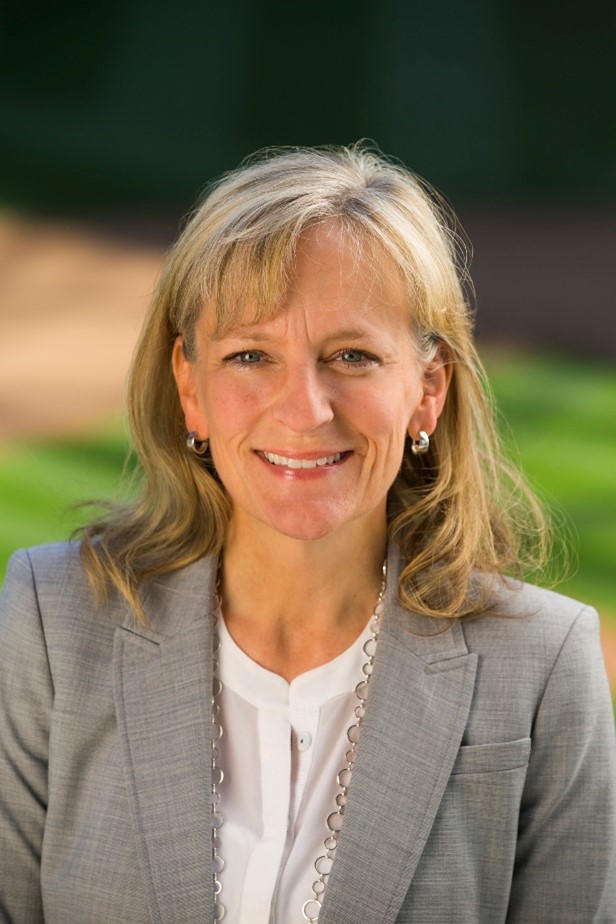 Entering her 27th season, Frances Traisman serves as the Senior Vice President of Sales for the Seattle Mariners.

As a member of the Senior Leadership team, Traisman is responsible for business development, revenue generation and fan growth through sales of baseball and non-baseball events at T-Mobile Park. In her current role, Frances leads three high-performing and innovative teams – Ticket Sales & Service, Ticket Operations and Event Strategy & Sales – who create unique, fan-focused products and experiences and provide exceptional service.

Originally hired in January 1996 as a Sales Account Executive selling season tickets in the Kingdome, Traisman began selling all-inclusive premium seats and personal seat licenses for the new ballpark in 1998. She was promoted to Director of Ticket Sales Administration in 2002, Sr. Director of Sales in 2004, Vice President of Sales in 2007 and Sr. Vice President of Sales in 2017. Prior to joining the Mariners, she served as the Ticket Sales Manager for the 1995 U.S. Senior Open golf tournament.

Frances is actively involved in developing new leaders in sports. She co-founded the Seattle Chapter of Women in Sports and Events (WISE), which launched in January 2020, and currently serves on the Board as Vice President at Large. She also serves as an Advisory Board Member for the MBA in Sports and Entertainment Management at the Seattle University Albers School of Business and Economics.

A native of Saratoga Springs, NY, Traisman graduated from Hope College (Holland, MI) with a degree in English. She spent a year teaching in Hangzhou, China before moving to Washington, DC where she met her husband, Clifford. They reside in Seattle with their four children, Quinn, Leo, Ellis and Nora.

Ticketing: When Precedent is No Longer a Predictor