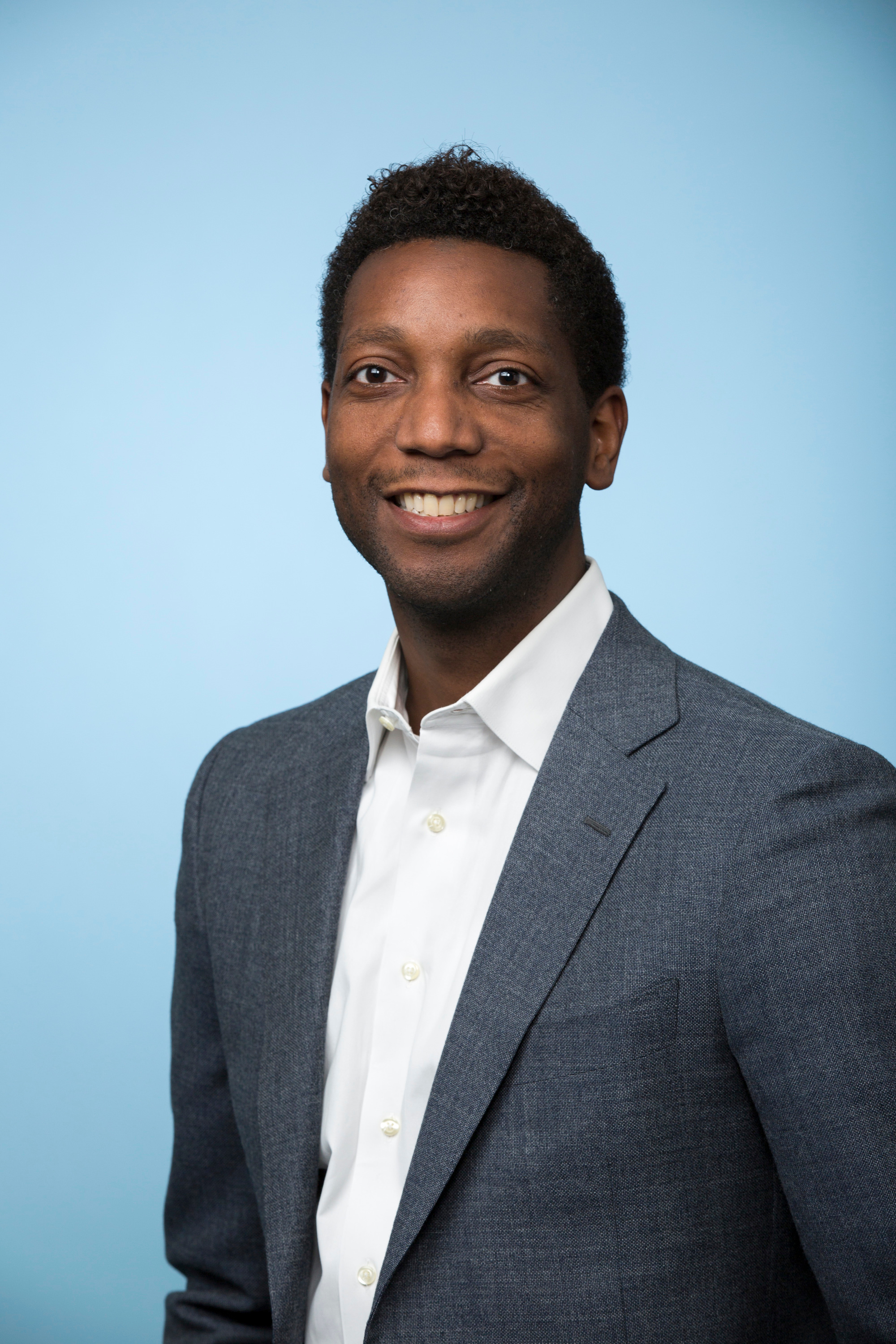 Ticketing: When Precedent is No Longer a Predictor