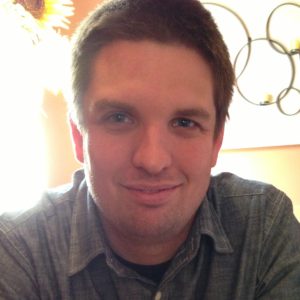 Dave Cameron is the Managing Editor of FanGraphs, the industry leader in analytically-oriented baseball statistics and commentary. He has been writing publicly about baseball for the last 15 years, and helped launch the content portion of FanGraphs when he joined in 2008. During his tenure, FanGraphs has helped revolutionize the way baseball players are evaluated and valued, and his work to bring Wins Above Replacement into the mainstream consciousness has pushed the public towards more objective methods of player performance. He has previously written for ESPN, The Wall Street Journal, and Fox Sports, and has appeared regularly on MLB Network. He holds a degree in economics from UNC-Greensboro, and currently resides in Bend, Oregon.