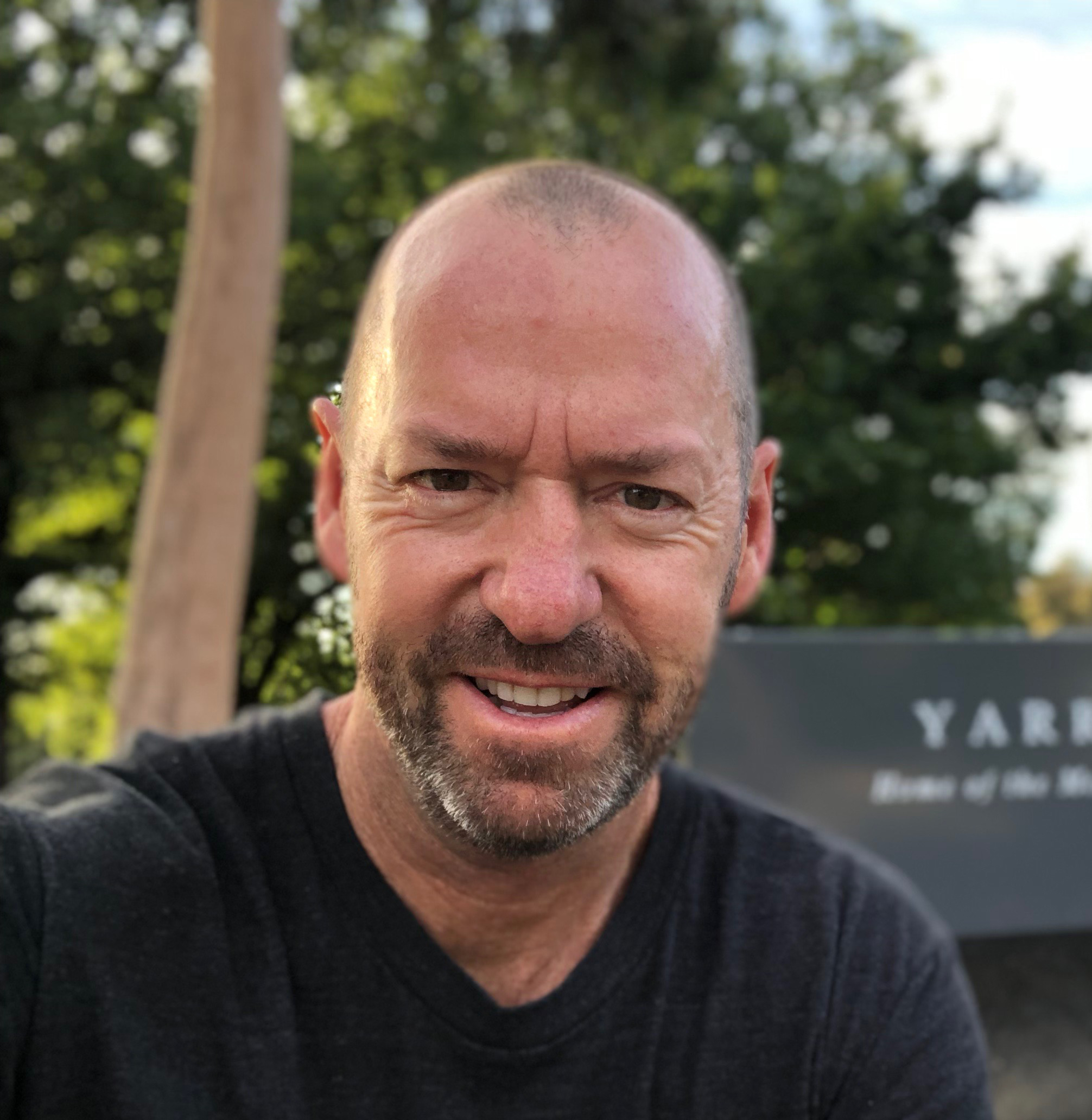 Founder, Brian GameTennis analytics pioneer and frequent contributor to the NYT Craig O'Shannessy is the founder of the Brain Game. Craig's coaching experience has been developed on courts all over the world in the past 20 years, making him a leader and one of the most respected teachers in tennis. Craig has coached extensively at the Grand Slam level, specializing in teaching strategy and patterns of play that make the difference in a player's career. He equally enjoys nurturing the development of juniors, bringing together the strokes, strategy and emotional aspects of tennis for young players. Craig began developing his coaching career in 1991, working with world-renowned tennis management company, Peter Burwash International (PBI) in the Woodlands, Texas. Craig was voted runner-up for Rookie of the Year in 1992, and was part of the globe-trotting PBI Tennis Show, performing in California, Guam, Seoul, Jakarta, Bali and Oman in the Middle East. Craig moved back to his homeland Australia in 1995 to open the O'Shannessy Tennis Academy at the Wodonga Tennis Center -- Australia's largest tennis facility with 52 courts (30 grass/22 clay). It quickly developed into one of the leading academies in the region, attracting players from New Zealand, Indonesia and Japan. In 1997, Craig guided Andrew Bronneberg to victory in the Australian National Junior Grasscourt Championships in singles and doubles. Craig also worked with Canadian, Vanessa Webb, who won the 1998 NCAA Women's Singles Championships while at Duke University. Craig then coached Andrew and Vanessa as they transitioned to the pro tour. Craig returned to the U. S. in 2001 to direct the junior academy at the T Bar M Racquet Club in Dallas, Texas. Craig also continued his work on tour with such players as Jeff Salzenstein, Andrew Ilie, Amer Delic, Brendan Evans and Ansley Cargill. Craig worked extensively on tour with current pro Kevin Anderson in 2010, helping him make the jump from outside the world's top 150 into the top 30. At Wimbledon in 2011, Craig directed #262 Melinda Czink, from Hungary, to a first round, straight-sets victory over world #10 Samantha Stosur, of Australia. In July 2011, Craig coached Rajeev Ram at the Atlanta Tennis Championships. Rajeev reached the quarterfinals with wins over world #59 Grigor Dimitrov and former world #1 Lleyton Hewitt. Craig has recently been appointed head coach at the Lifetime Fitness Centre at Colleyville in Dallas, Texas. There he runs the Lifetime Tennis Academy.

The first two times you hit a ball in a rally matter more to winning a point in tennis than all the shots that follow. Traditional tennis statistics focus on simple metrics such as first serve percentages and unforced errors. We identify how the point starts and ends but fail to acknowledge how many shots were struck. The most important metric in tennis has been hiding in plain sight for generations.